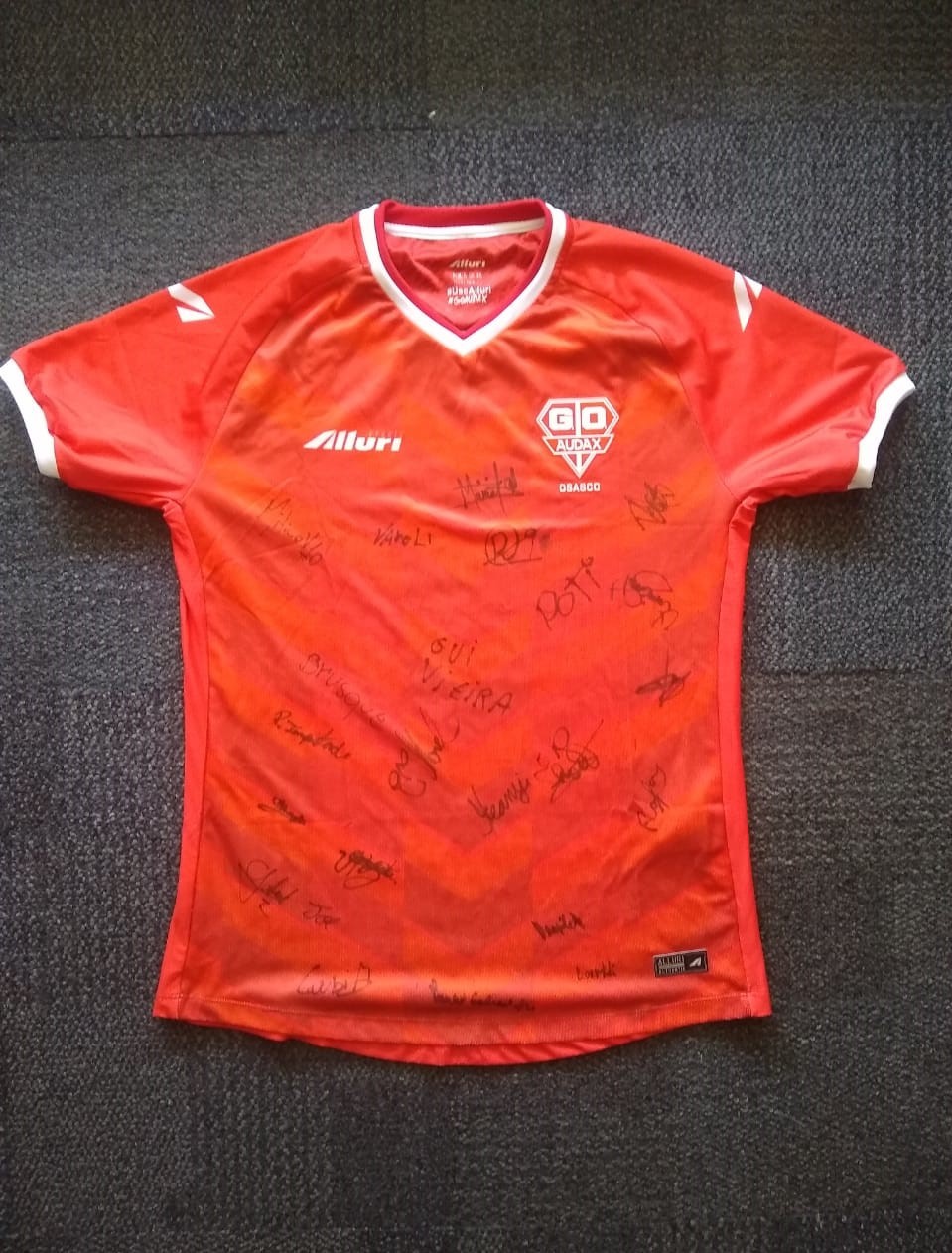 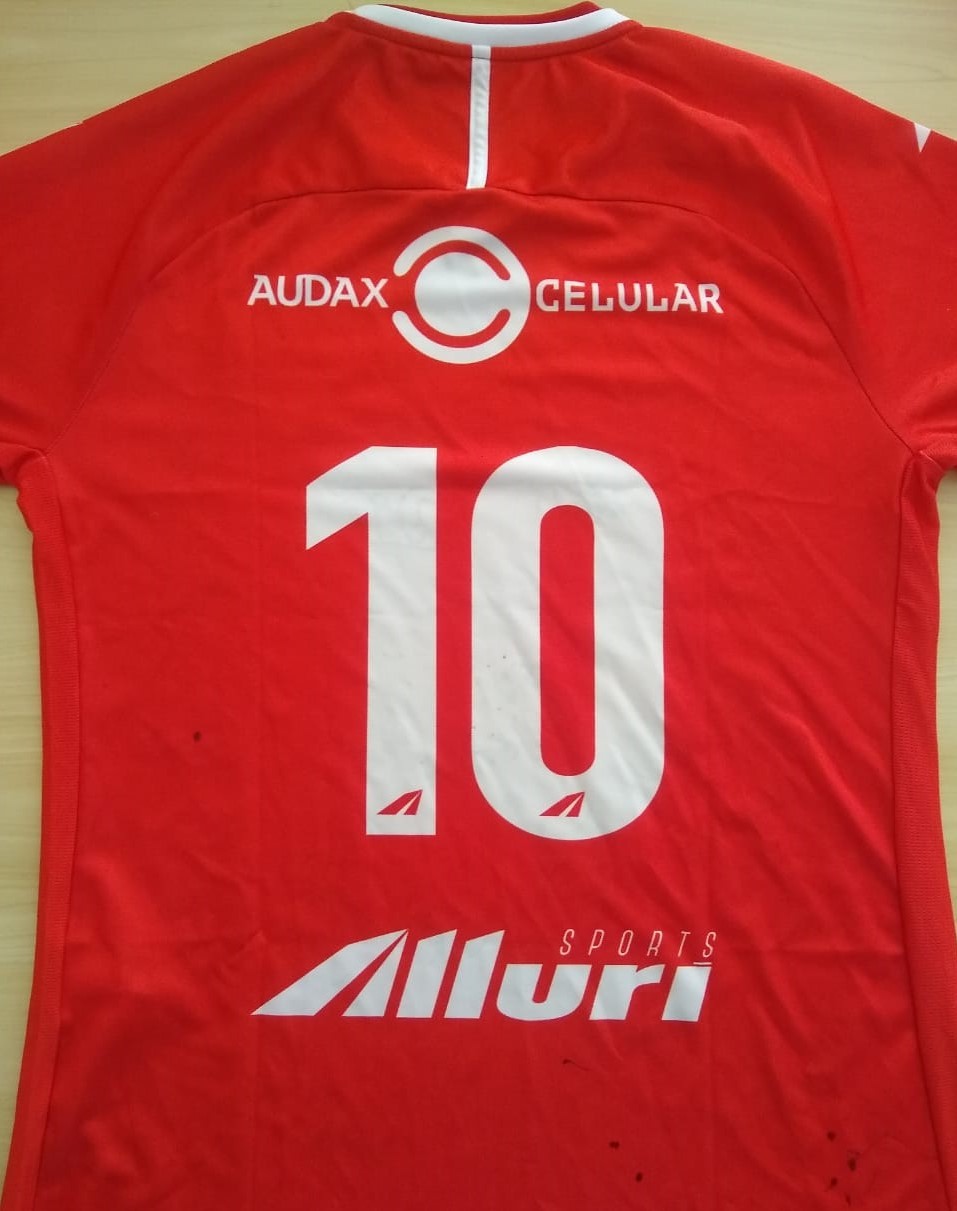 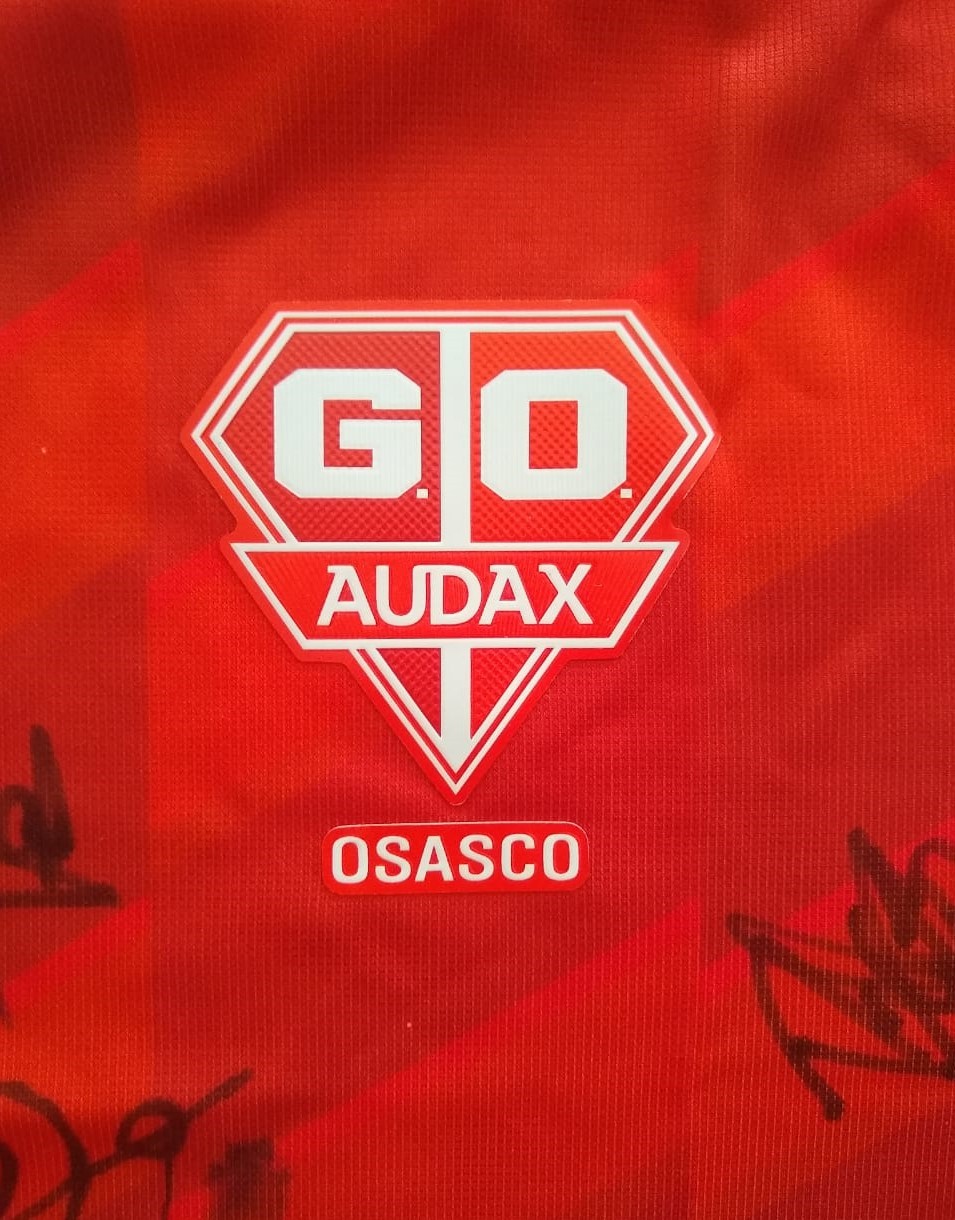 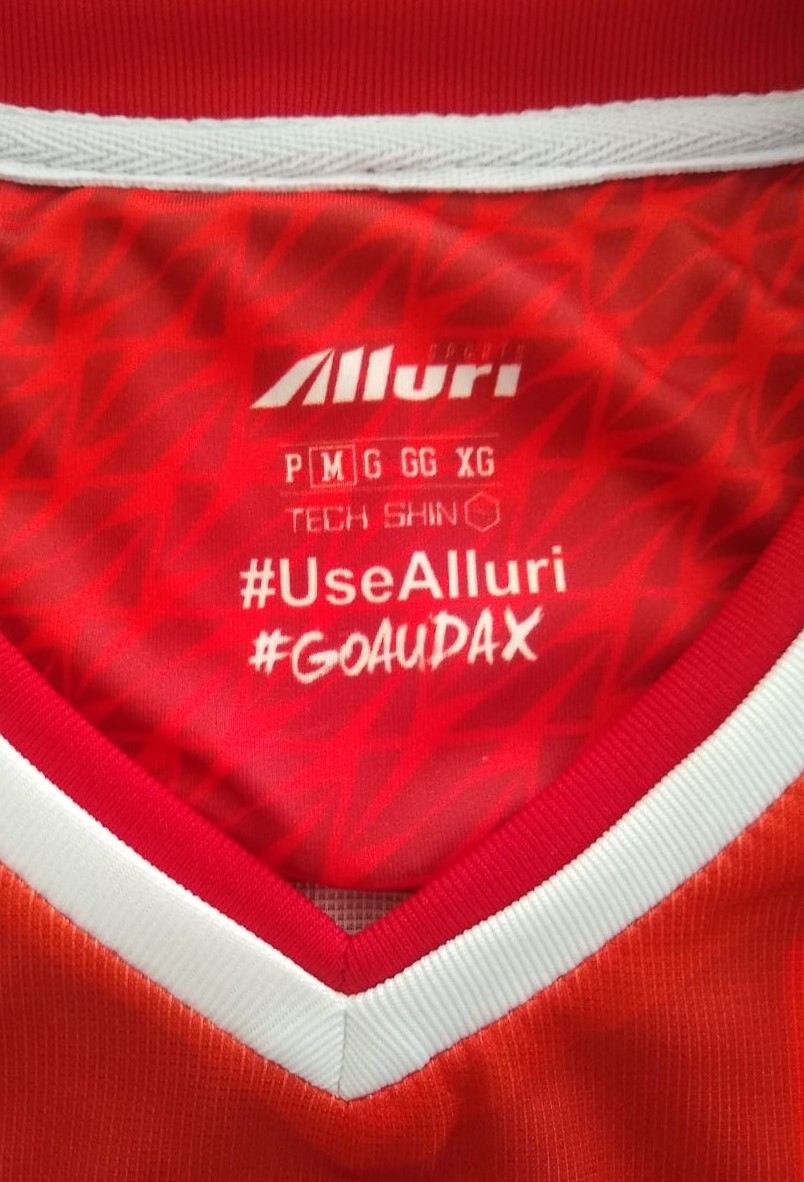 Charity auction of a shirt from Grêmio Osasco Audax, size M, signed by the players.
Grêmio Osasco Audax, is a soccer team founded in 1985, in Osasco, in the greater São Paulo. The club became known nationally in 2016, when, with lovely football, they thrashed São Paulo in the quarterfinals and eliminated Corinthians on penalties in the semifinals, reaching the final of the Paulista Championship. Among the many players revealed by Audax, Paulinho, Bruno Guimarães and Tche Tche, are better known figures.
Thank you very much Osasco Audax Team, your initiative helps to maintain the free assistance that ABRALE offers to patients with blood cancer throughout Brazil.

Withdrawal at Abrale Headquarters or shipping cost is the responsibility of the winner of the Auction.