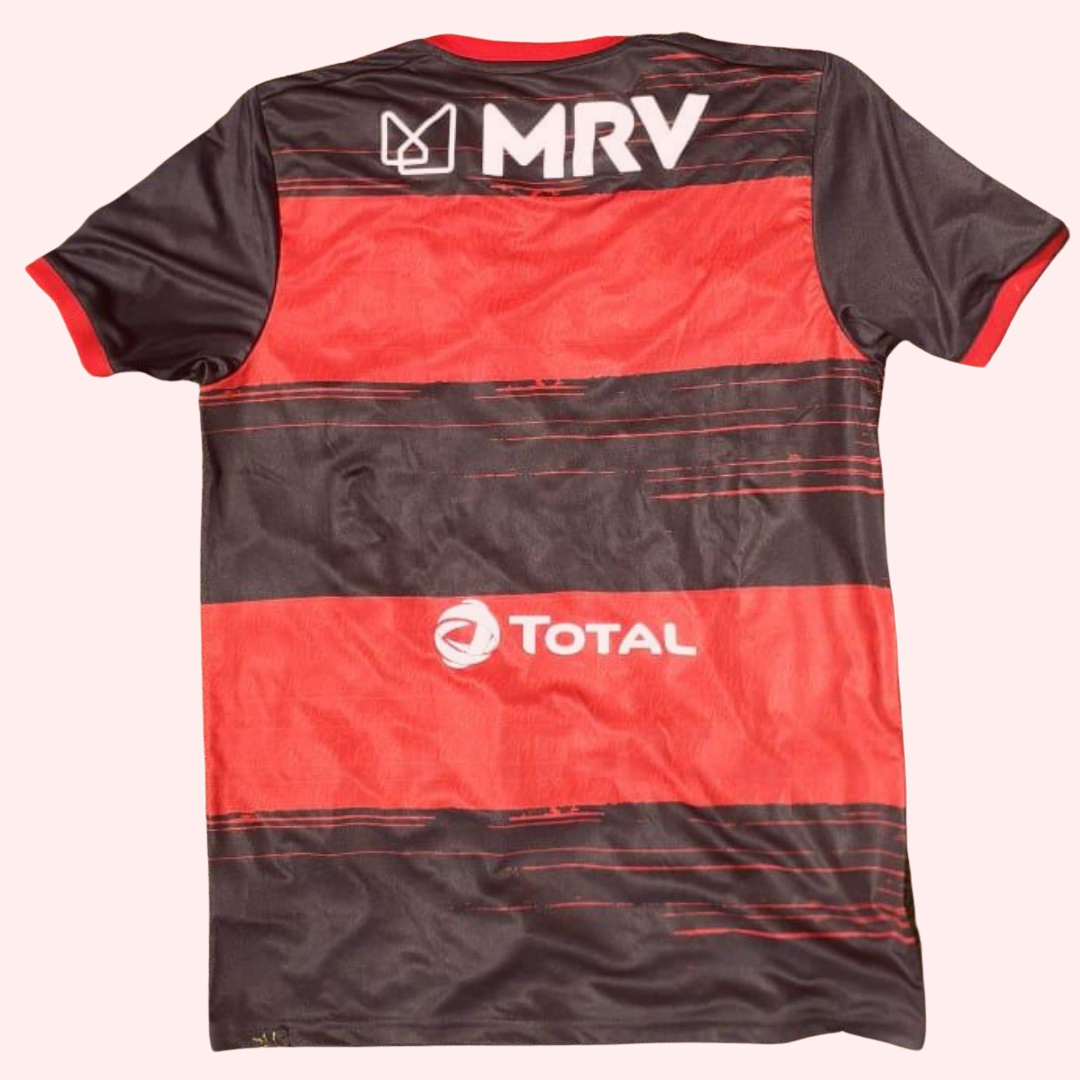 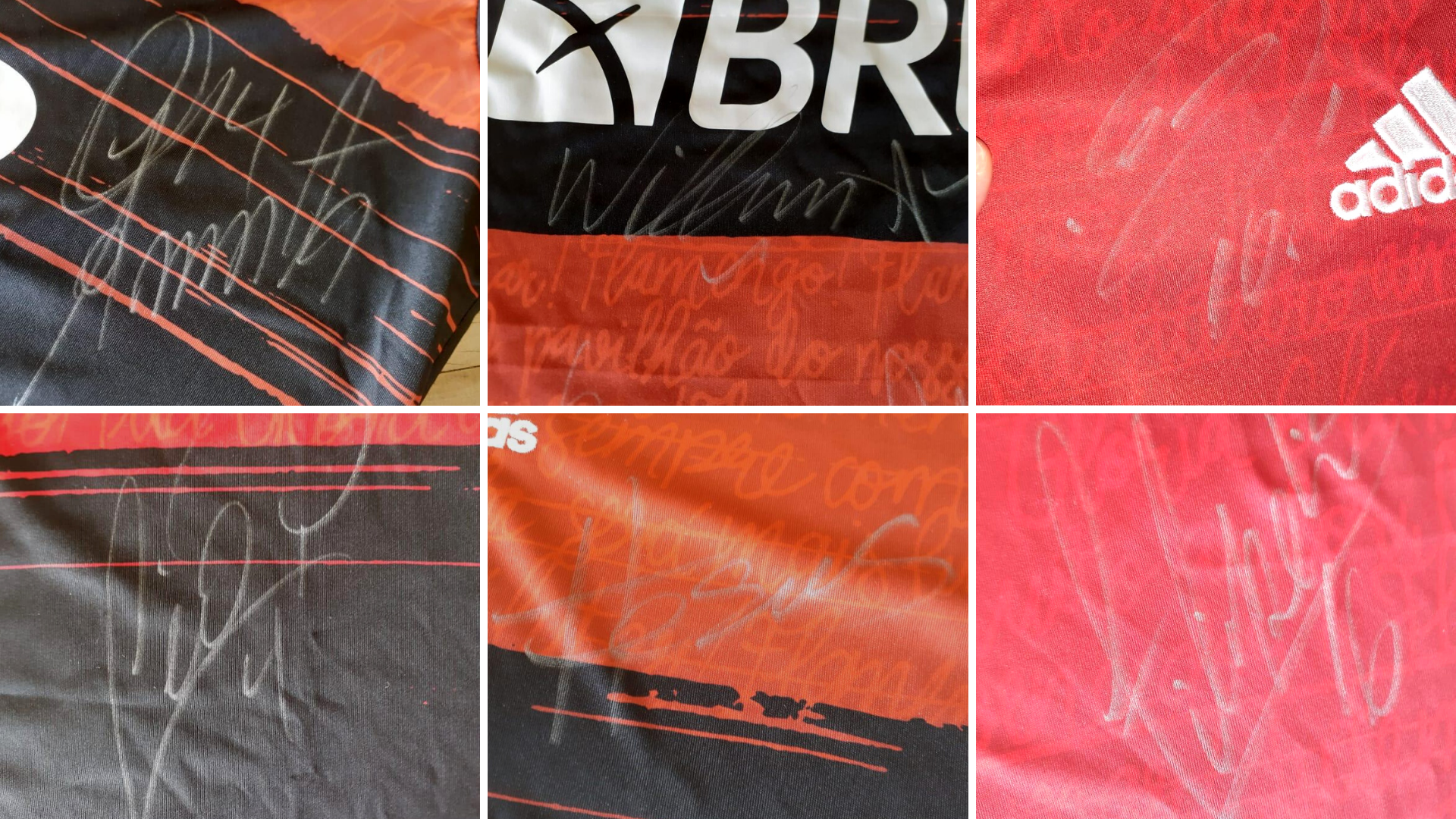 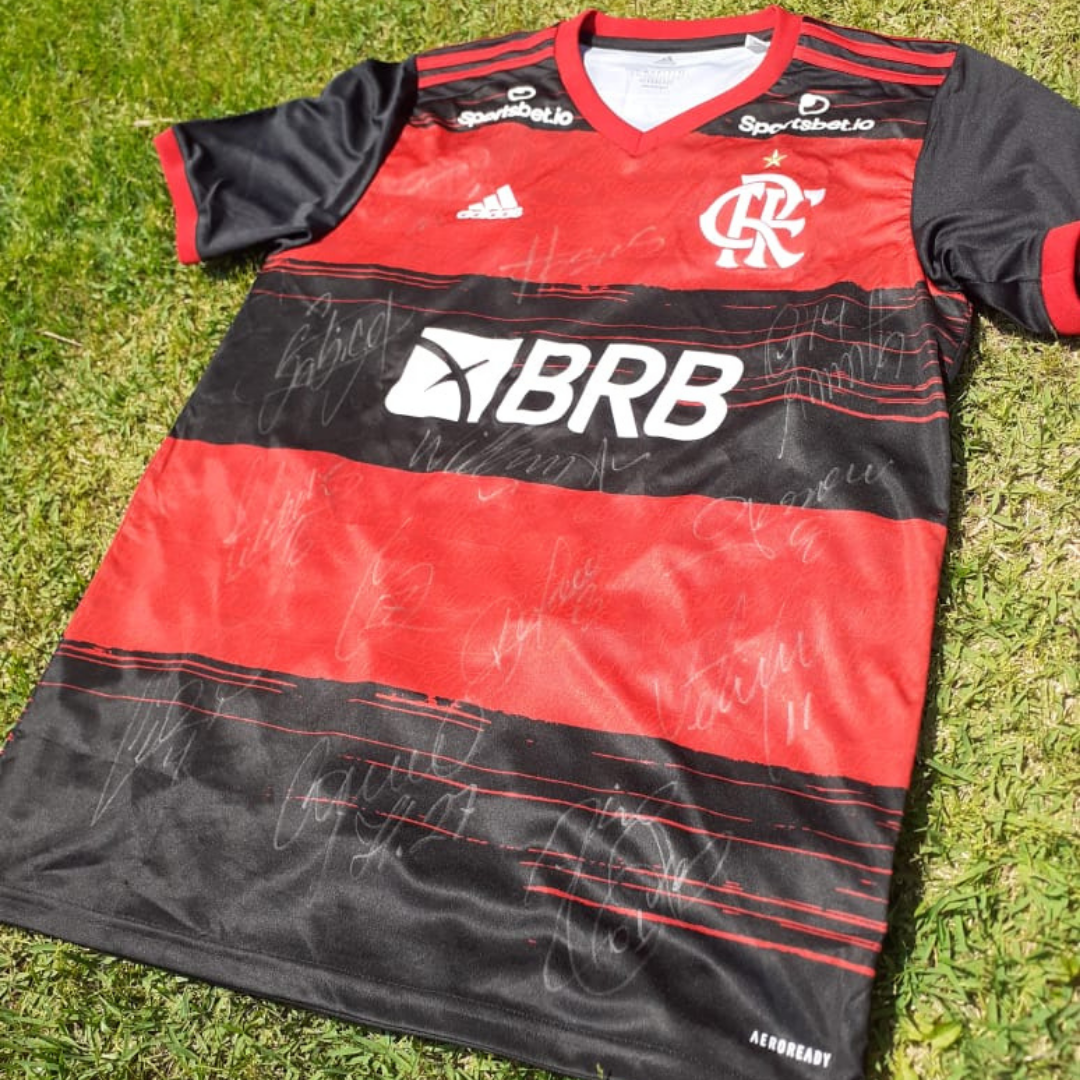 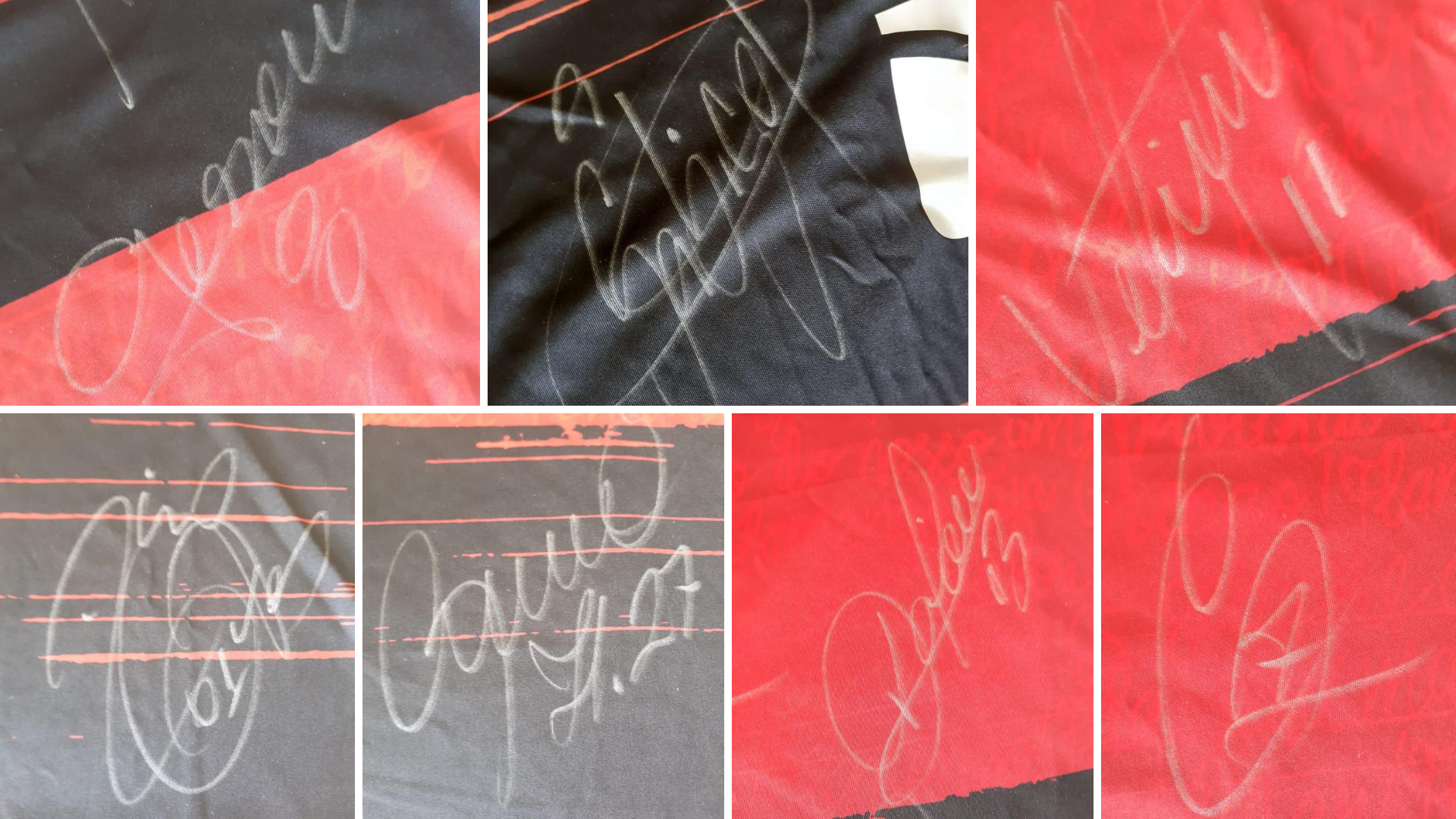 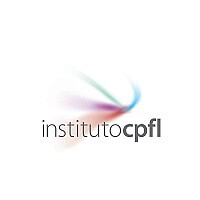 Instituto CPFL will benefit INSTITUTO EDUCACIONAL ESPIRITA with this auction.
Help to promote this cause

Do you want to take home an official Flamengo shirt (model 2020), signed by 13 champion warriors of the Carioca Championship, Copa Libertadores da América and the Brazilian Championship and still help an NGO affected by a fire? Then make your move!

The CPFL Institute promotes the solidarity auction of an autographed Flamengo shirt, a gift from the Rio team to CPFL Energia, on behalf of the Instituto Educacional Espírita (IEDE), in São Leopoldo, in Rio Grande do Sul. The action aims to recover the damage caused by the fire that hit the headquarters of the entity at the beginning of the year and that destroyed furniture, computers and clothes.
Founded in 1992, IEDE benefits about 80 children and adolescents, between 6 and 17 years old, in situations of vulnerability and social and personal risk. Young people are served in a shift opposite to school with the development of recreational, sporting, environmental, cultural activities, including the provision of food.

Shipping costs will be borne by the CPFL Institute.

After the auction closes, the winner will have 24 hours to make the payment, which must be made via bank transfer to the IEDE account.