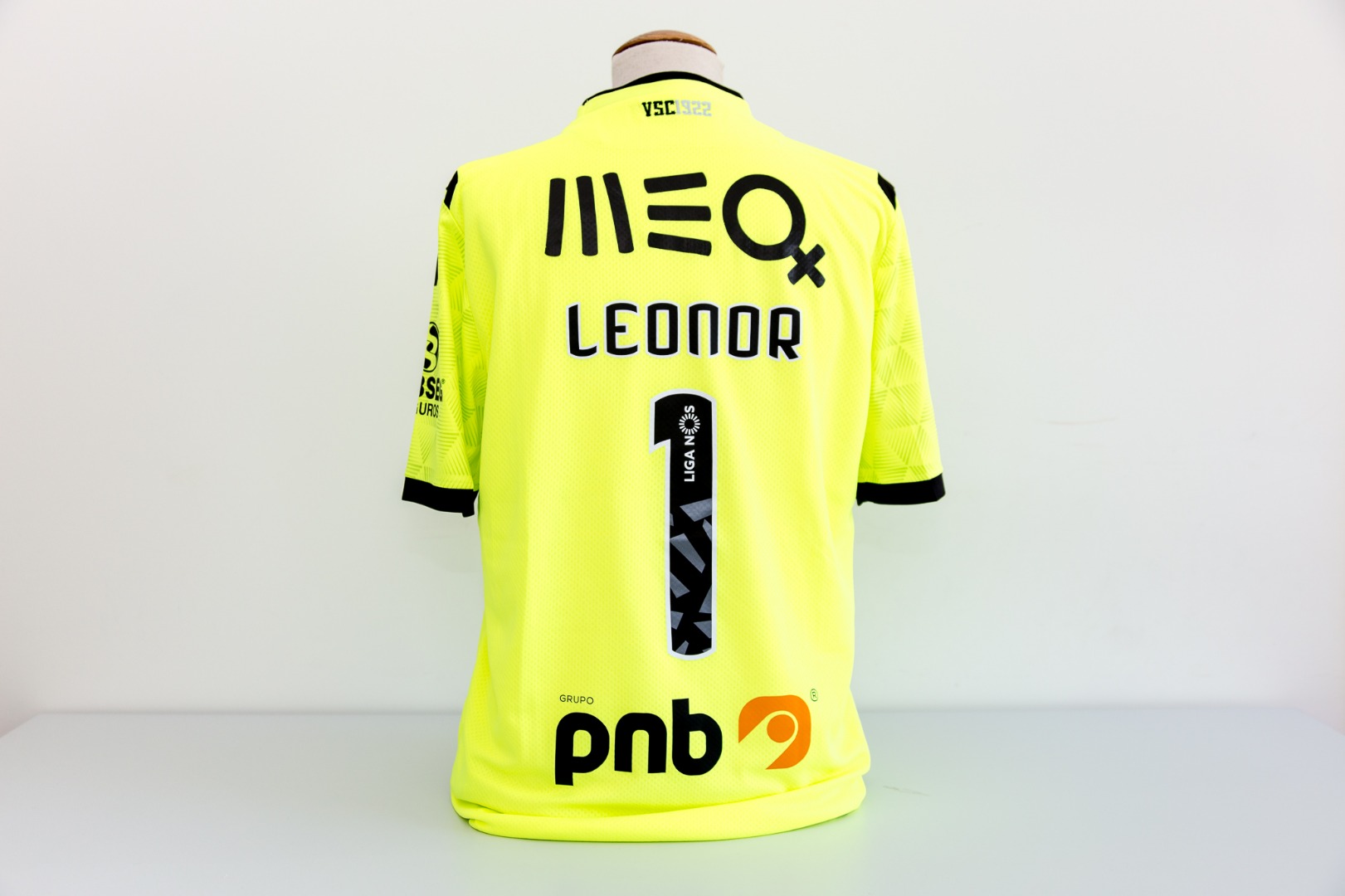 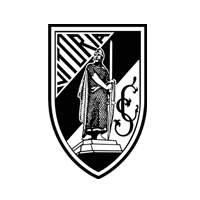 Vitória Sport Clube will benefit Associação Portuguesa de Apoio à Vítima with this auction.
Help to promote this cause

Vitória SC joined MEO in a campaign against domestic violence.

In the 26th round of the Portuguese Primeira Liga, during the game, Vitória Sport Clube players wore jerseys with names of women instead of their own, as a tribute to the many women who have died in Portugal victims of domestic violence. 12 women have been killed since the year started.

The jerseys might be autographed by the player or by the entire squad. To be arranged after the auction. This jersey was not worn during a game.