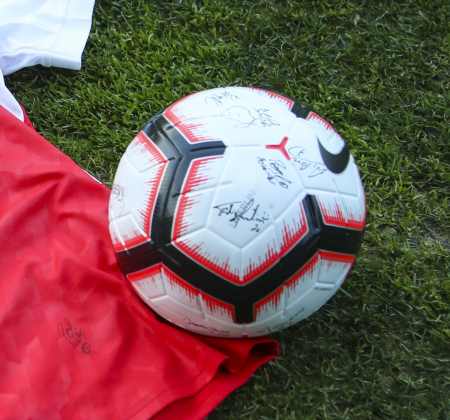 Sporting Clube de Braga was one of the four professional football teams to secure a spot on the Final Four Allianz CUP.