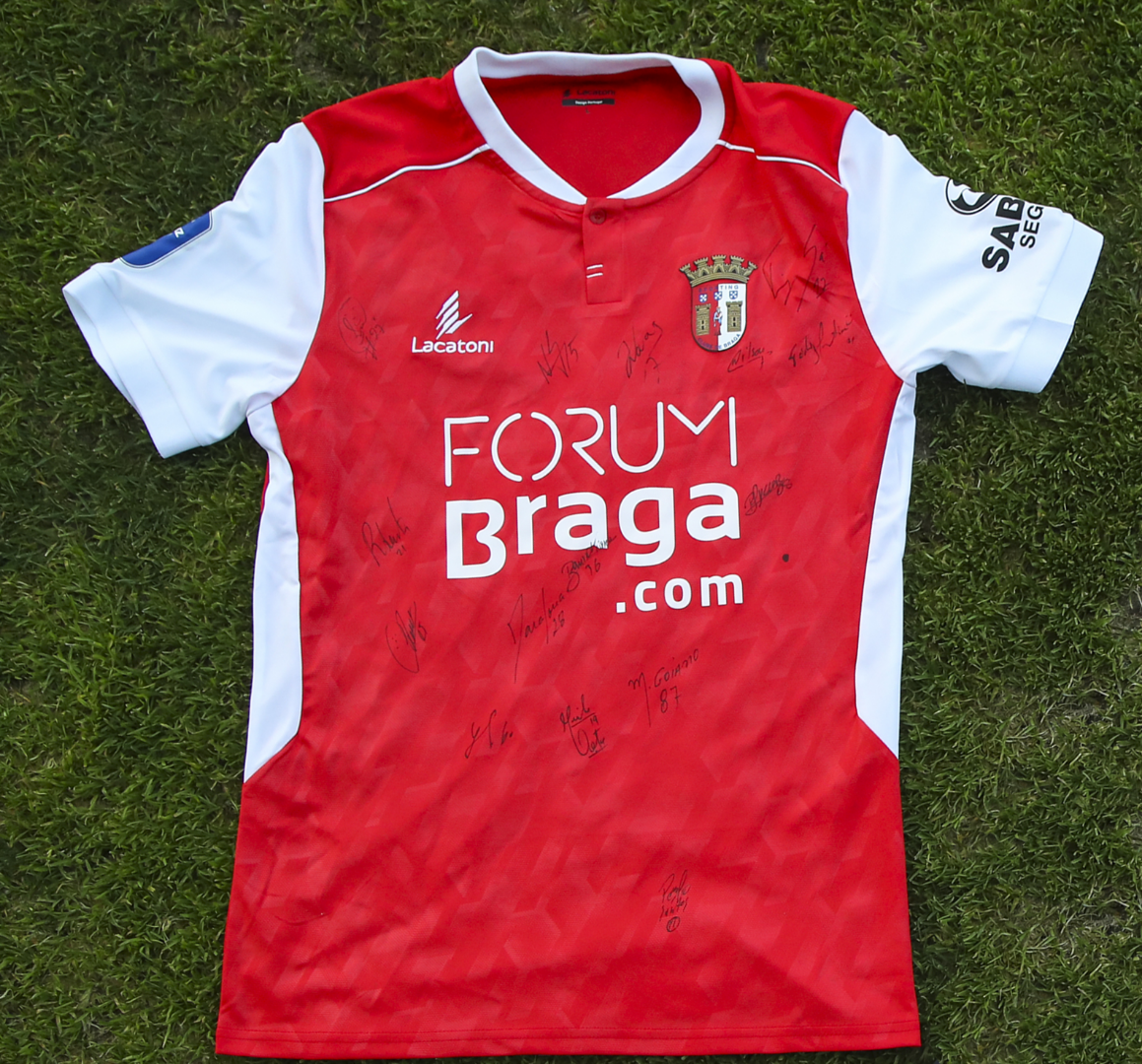 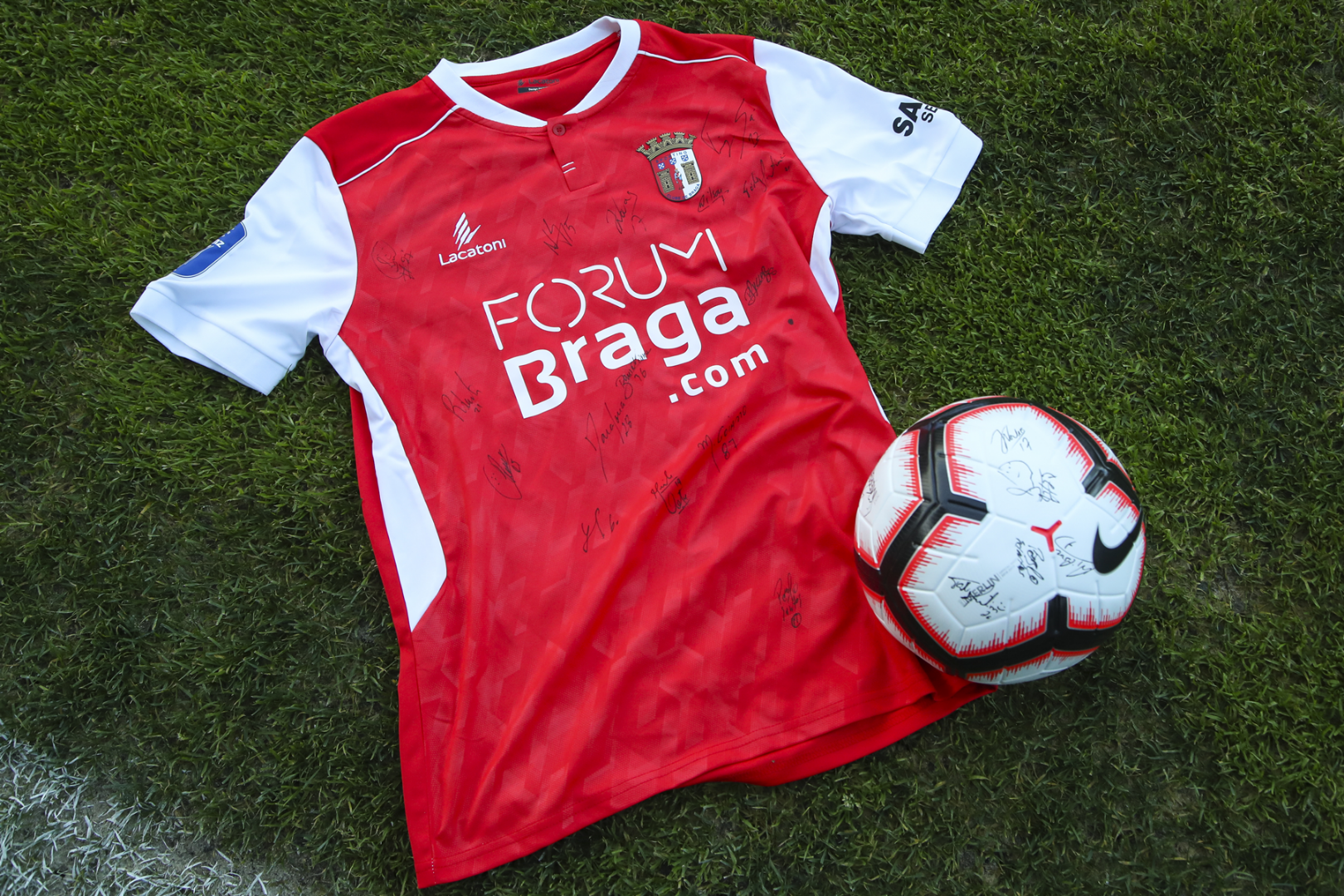 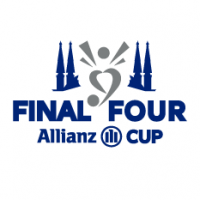 Charity auction of an official Sporting Clube de Braga jersey autographed by the squad at the Final Four Allianz CUP 2019.

Sporting Clube de Braga was one of the four professional football teams to secure a spot on the Final Four Allianz CUP.