Quim Barreiros album and 2 t-shirts autographed by the artist 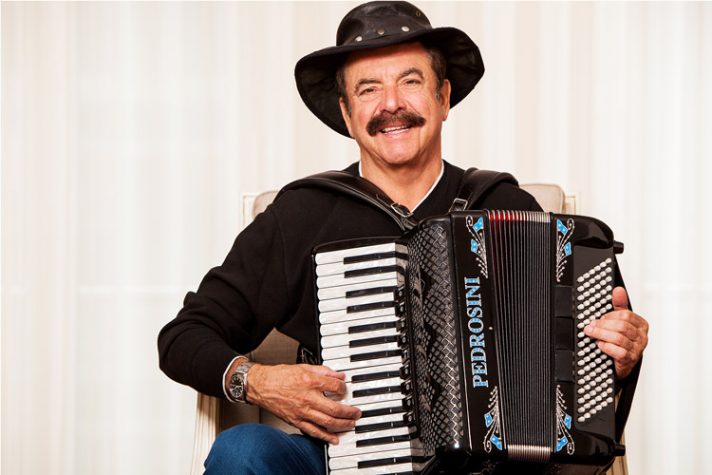 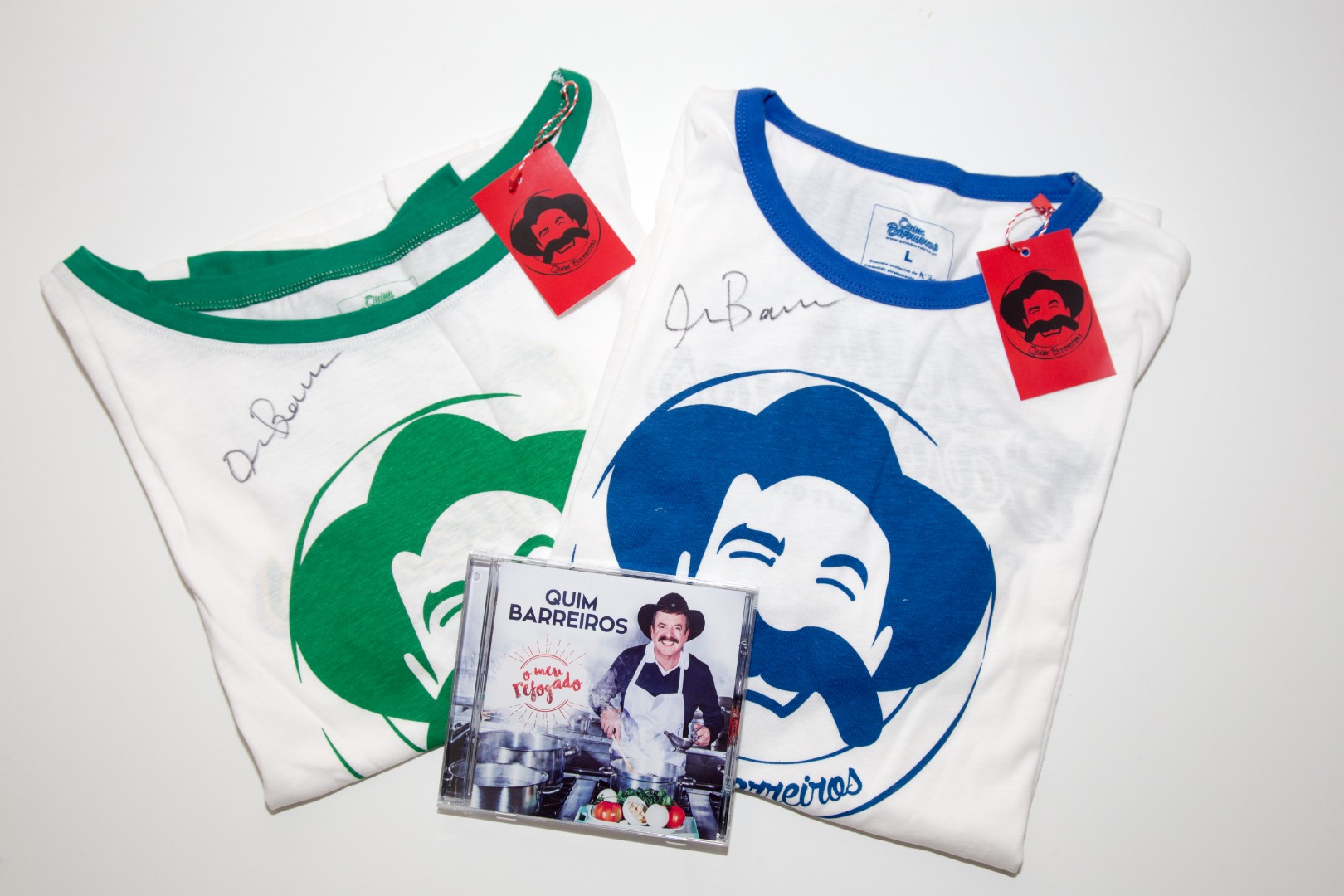 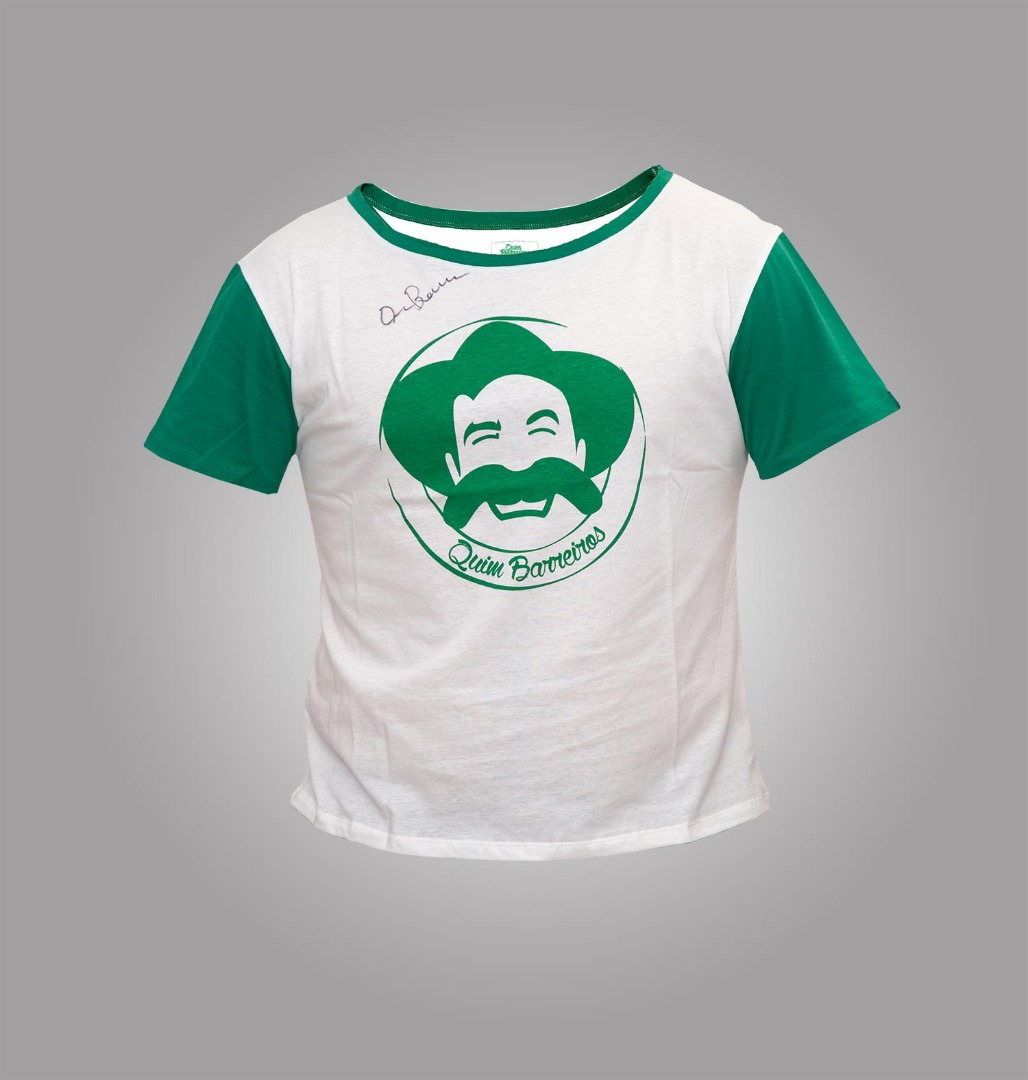 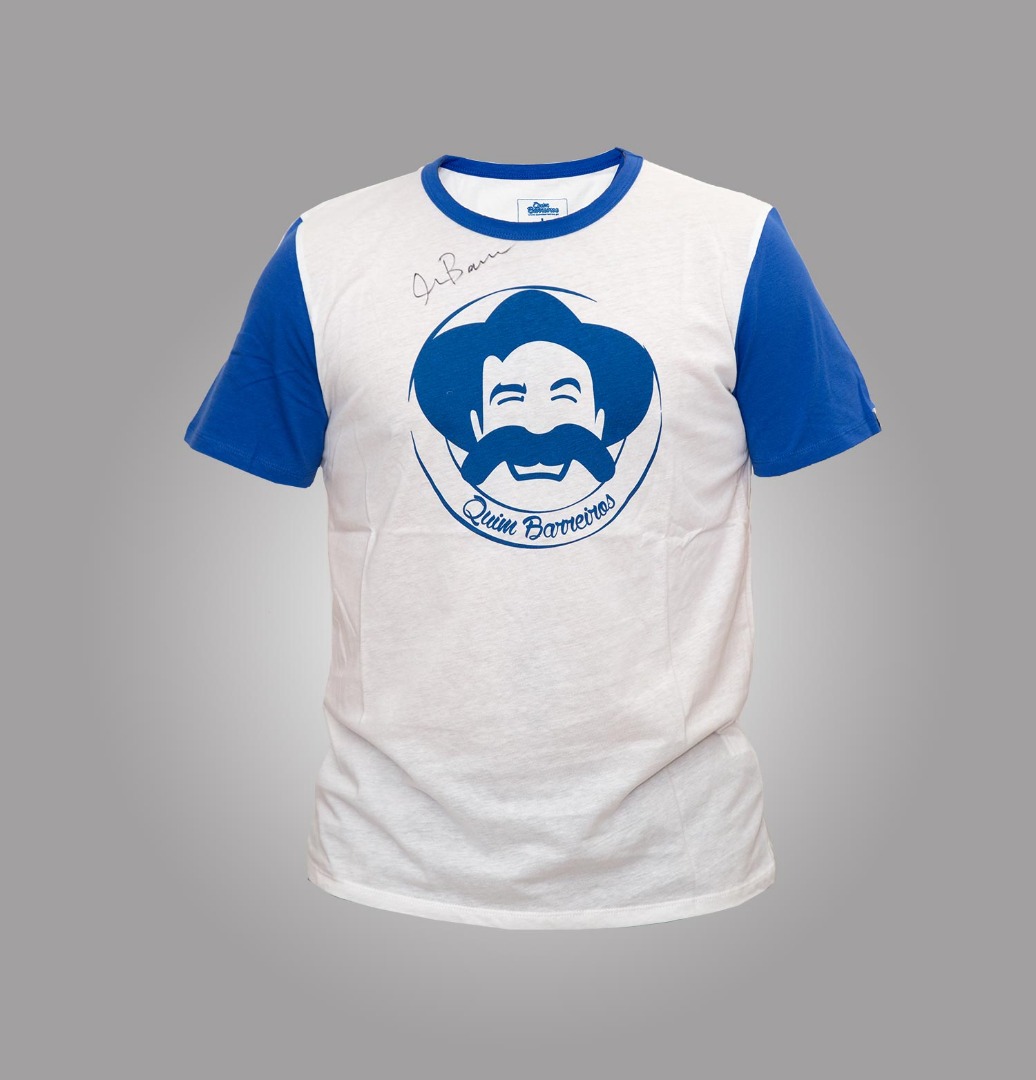 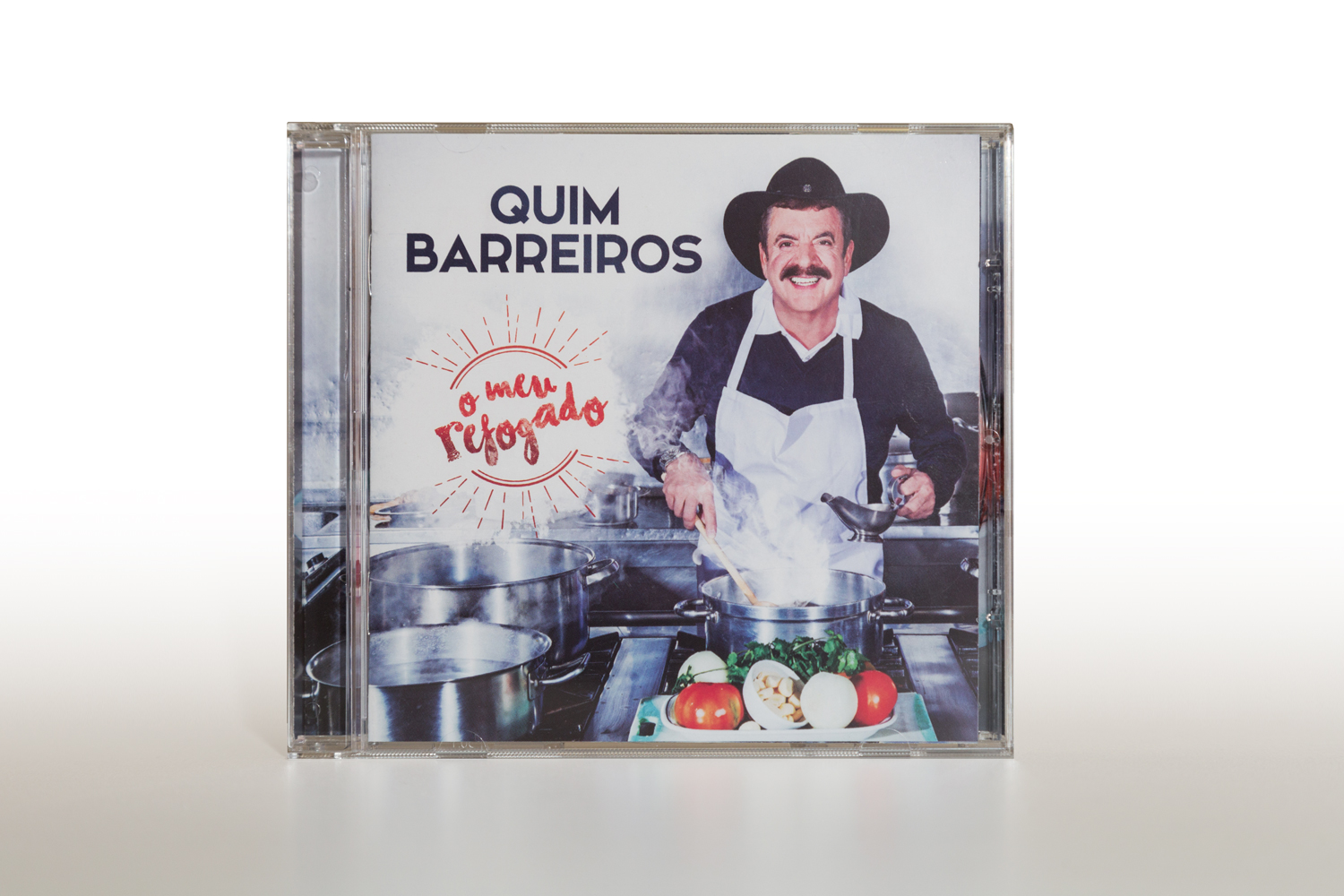 Quim Barreiros album and 2 t-shirts autographed by the artist

Charity auction of a Quim Barreiros Album and 2 t-shirts autographed by the artist to support SOPRO.

His first album was released in 1971 when he only played accordion and minhoto folklore with the collaboration of famous guitarist Jorge Fontes.

Since the 1990s Quim Barreiros has been a regular in academic festivities throughout Portugal and is a student’s favourite.

This education center is a unique non-formal education model in Mozambique that supports the education of underprivileged children and young people living in the city of Beira. CEALS has a computer room, but no computers. The main goal with the amount raised is to buy computers, a printer, paper, and ink cartridges and subscribe to an internet service in order to make CEALS financially autonomous.

Once fully equipped the computer room will be used to teach basic computer skills (how to work with a mouse and keyboard), Word and Excel, how to create CV's and to provide print and copies services so that in the future CEALS can have a source of income.