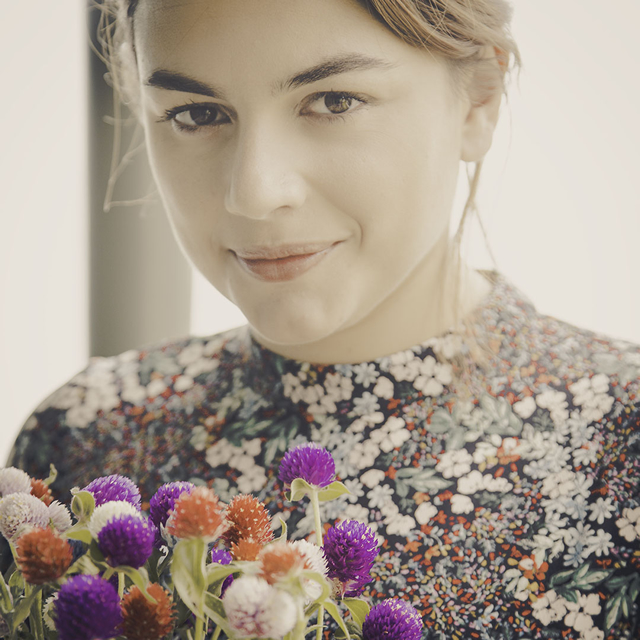 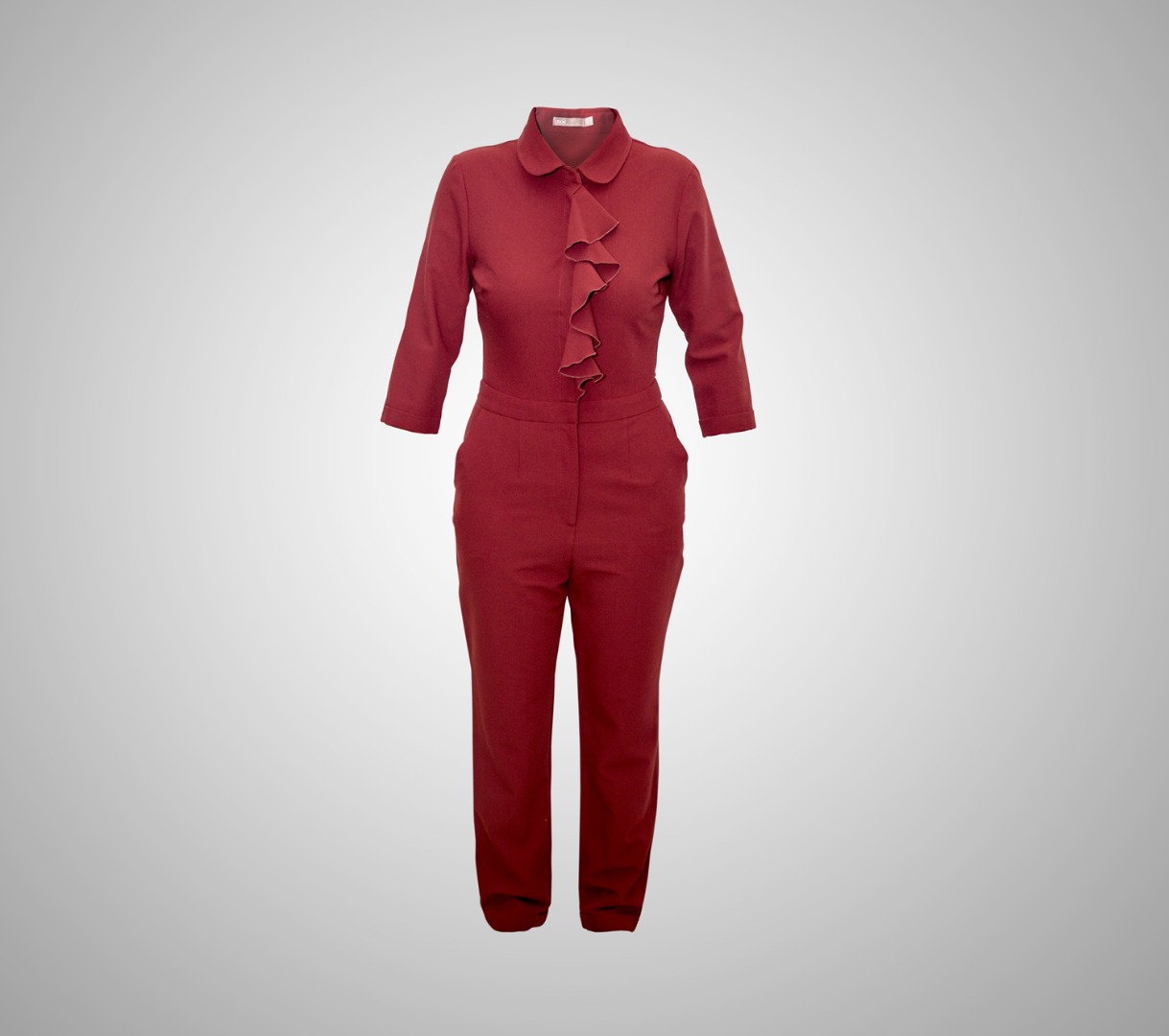 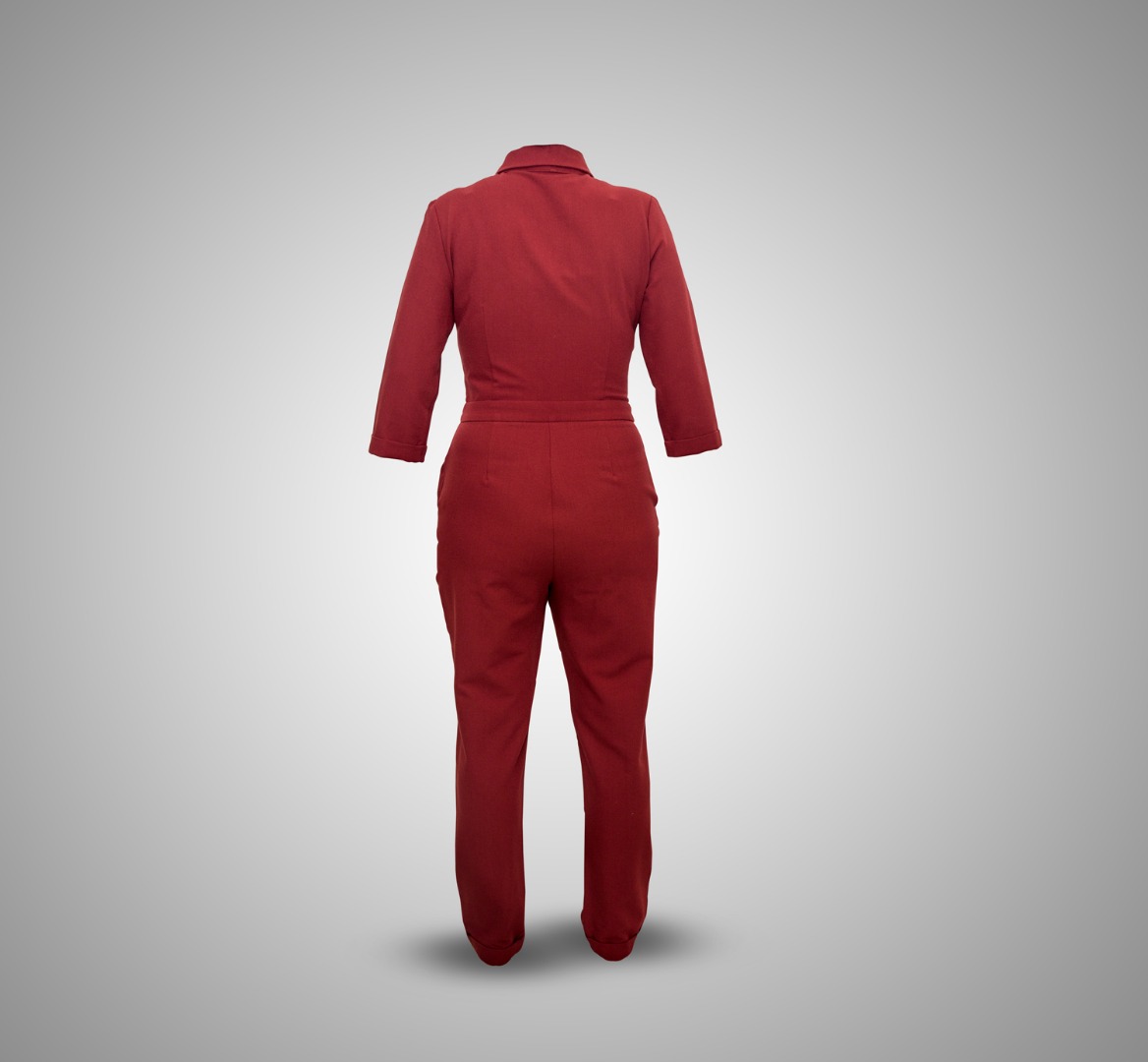 Ana Guiomar is a Portuguese TV and voice-over actress. She began her career as Marta Navarro in the teenager TV hit show Morangos com Açúcar. She has stared in more than 15 soap operas ever since, developed a solid career in theater and is now a very well-known and loved actress in Portugal.

The amount raised will support the sterilisation of street animals.

RUNNING:
Triple vinyl "Voices of beyond" signed by José Cid,