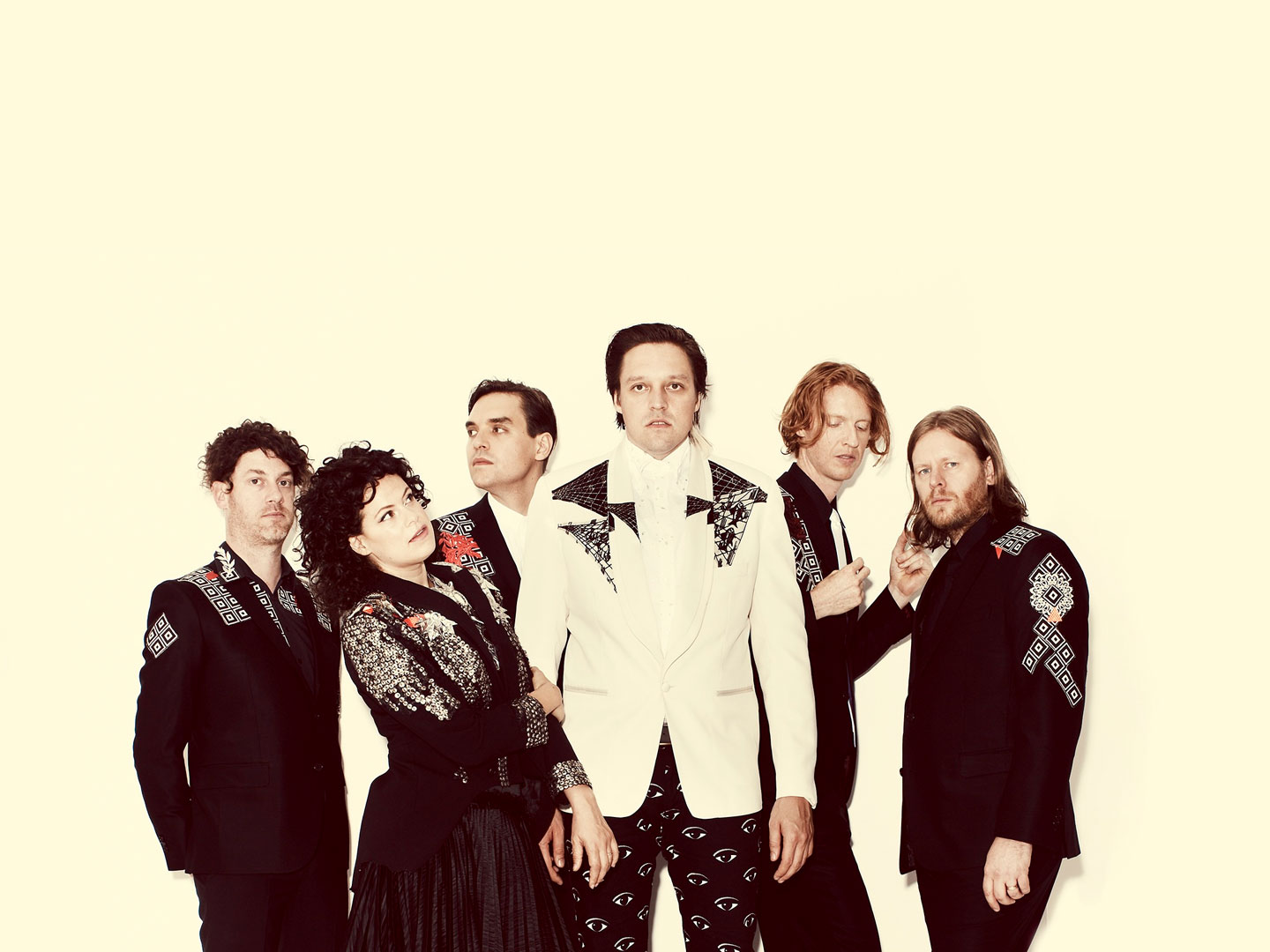 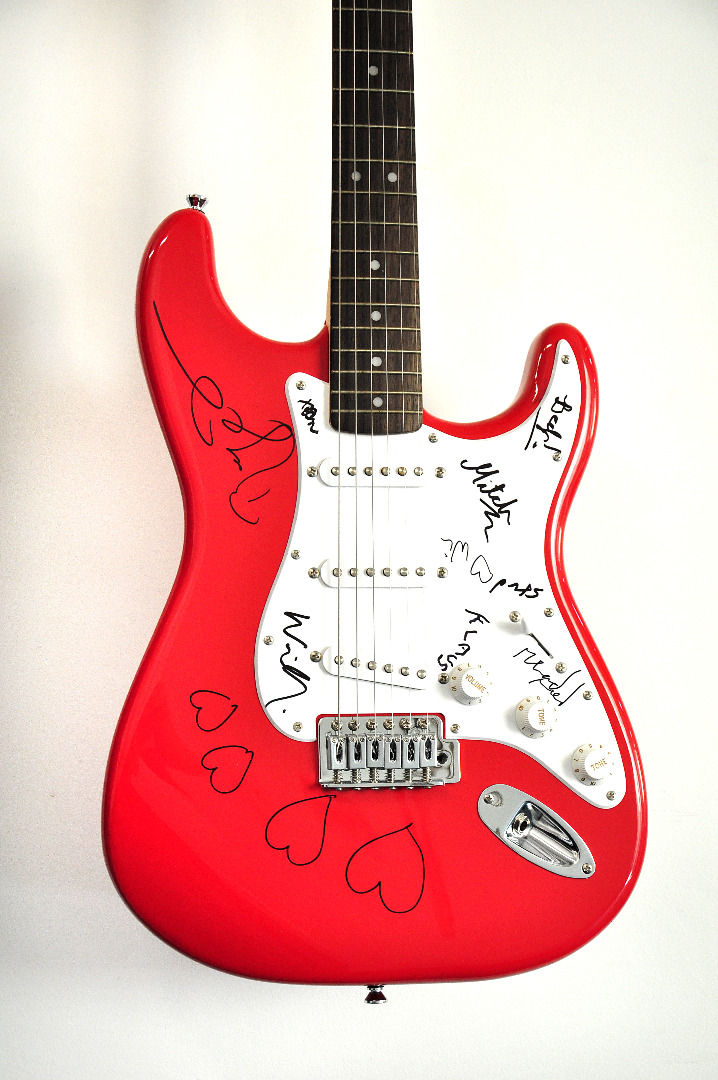 About the band: Arcade Fire is an indie rock band of Montreal, in Canada. Born in 2003 by the couple Win Butler and Régine Chassagne, the band is very known for its live performances, and by the use of a large number of musical instruments.