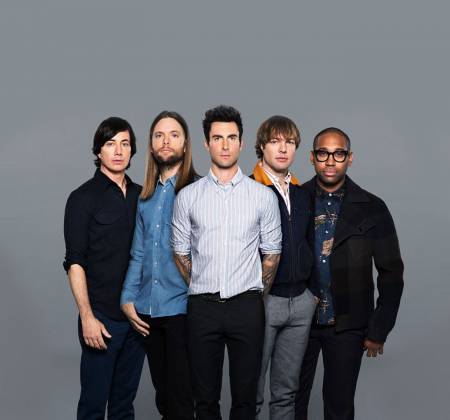 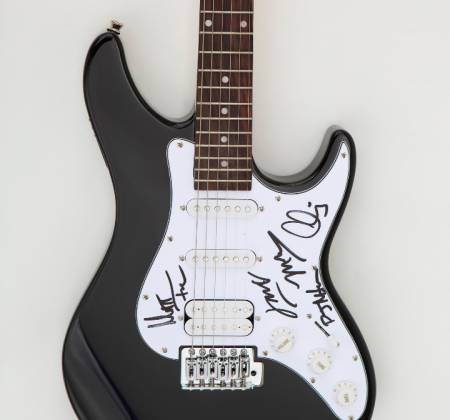 About the band: Born and bred in Los Angeles, with their catchy hook, soaring vocals, and signature sound, have solidified their position as one of pop music’s most enduring artists. The band captured their first of three Grammy Awards as “Best New Artist” of 2005 and have gone on to sell more than 17 million albums worldwide. Maroon 5’s releases have also gone gold and platinum in over 35 countries.