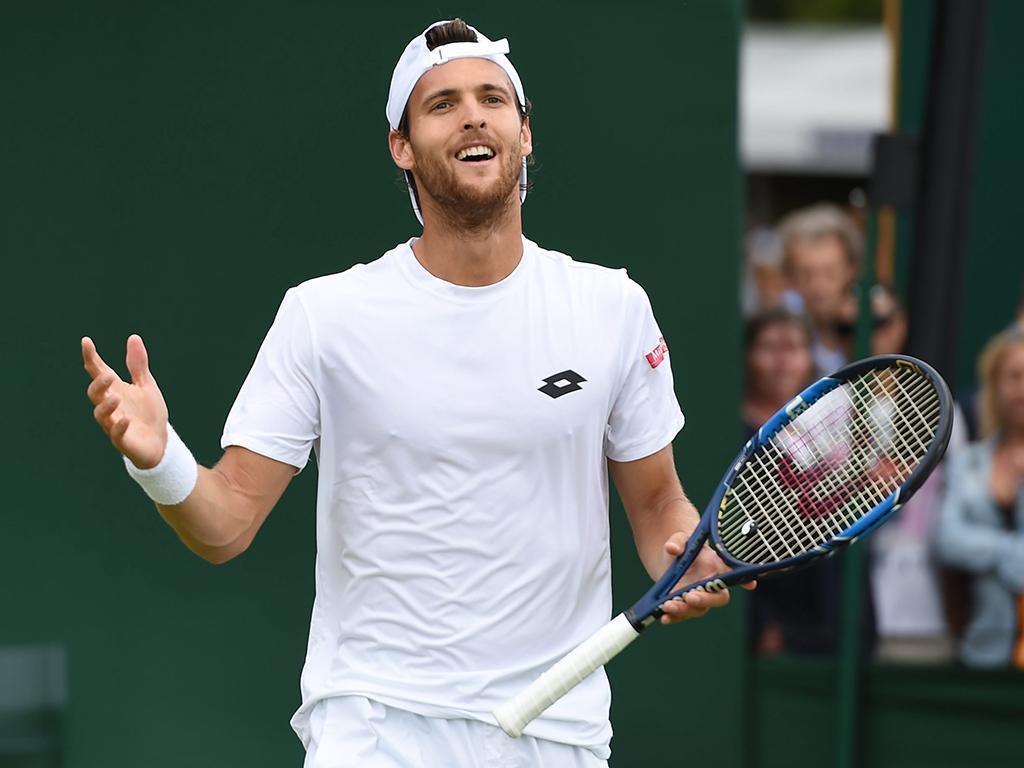 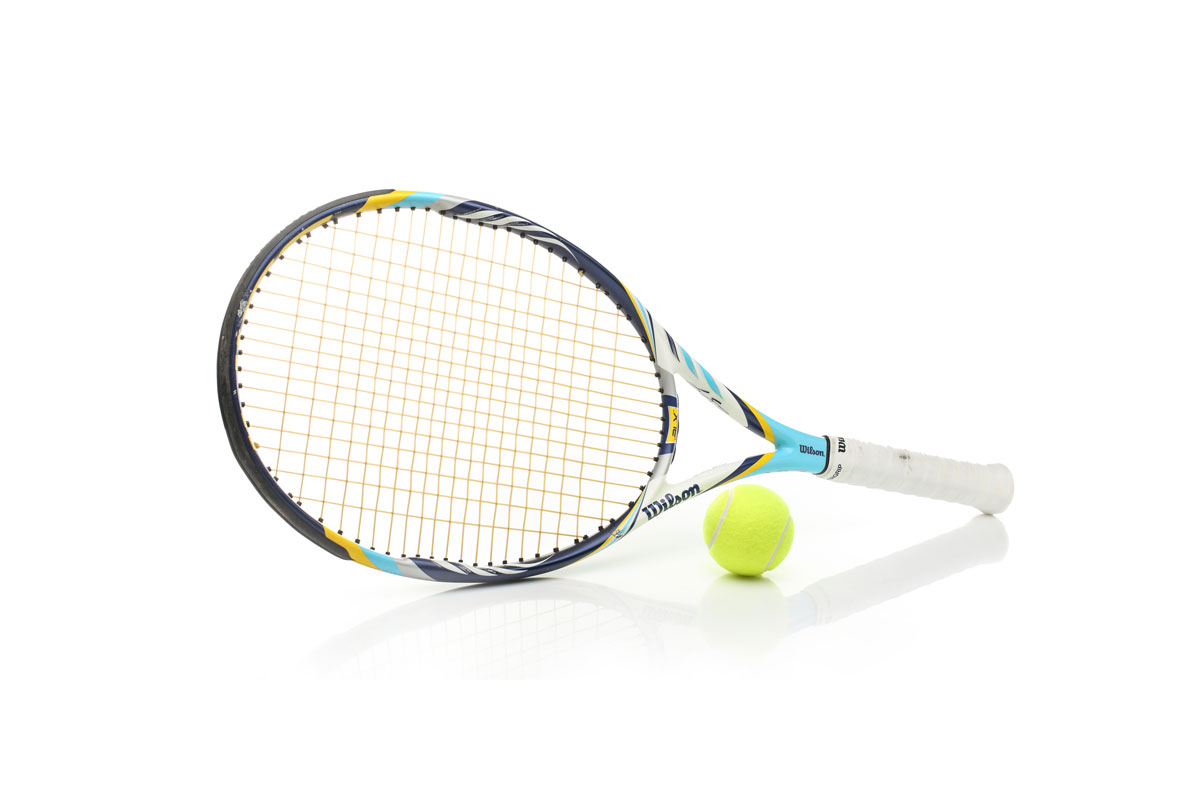 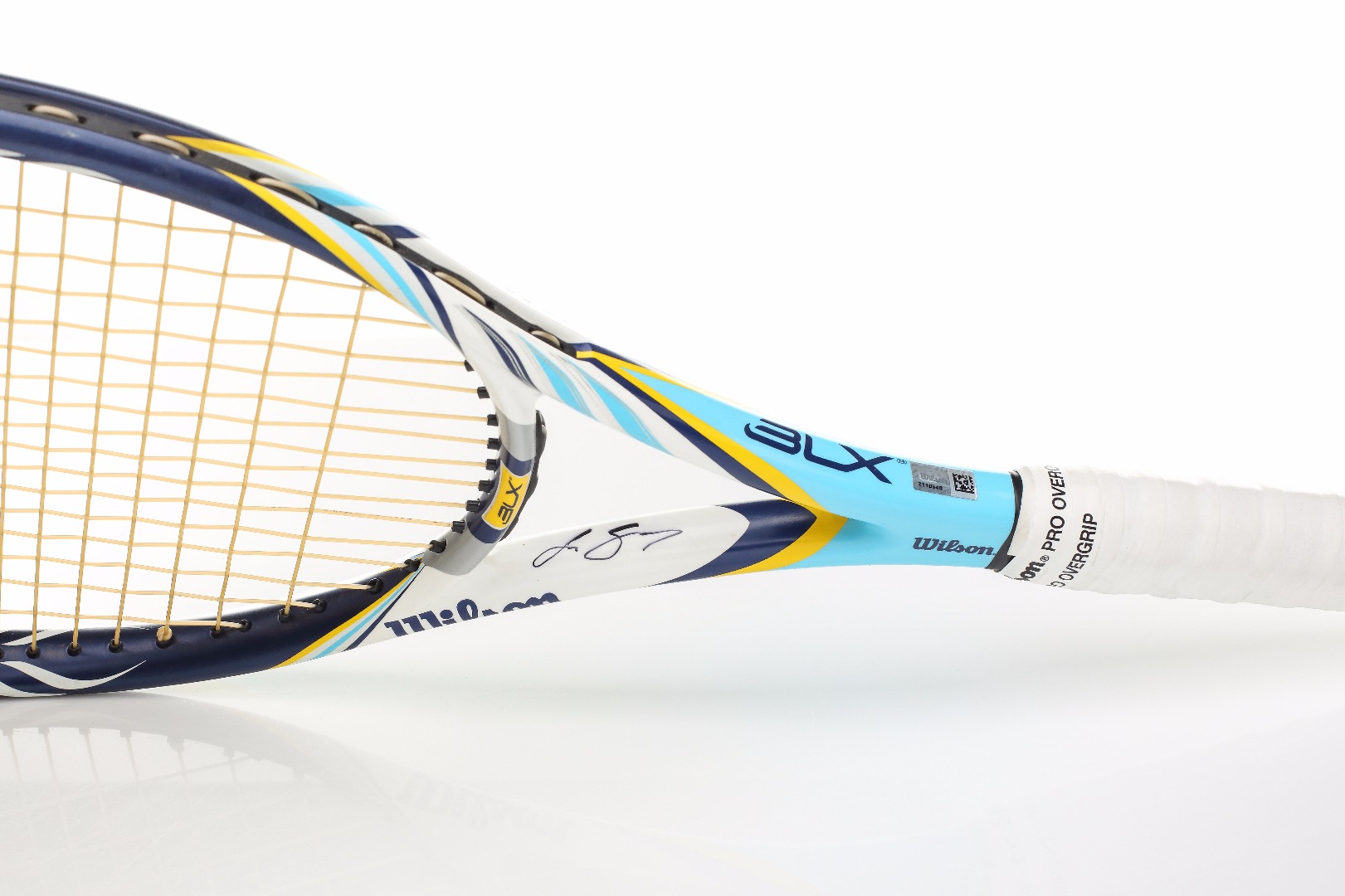 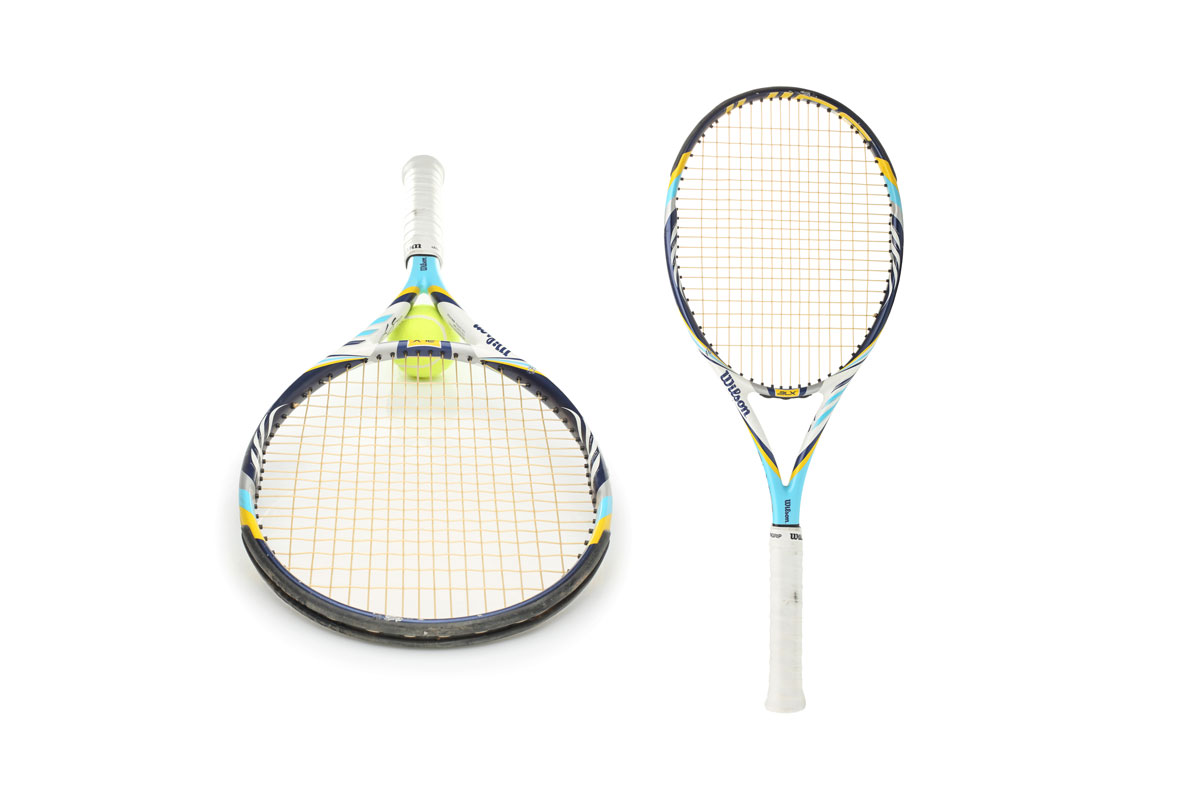 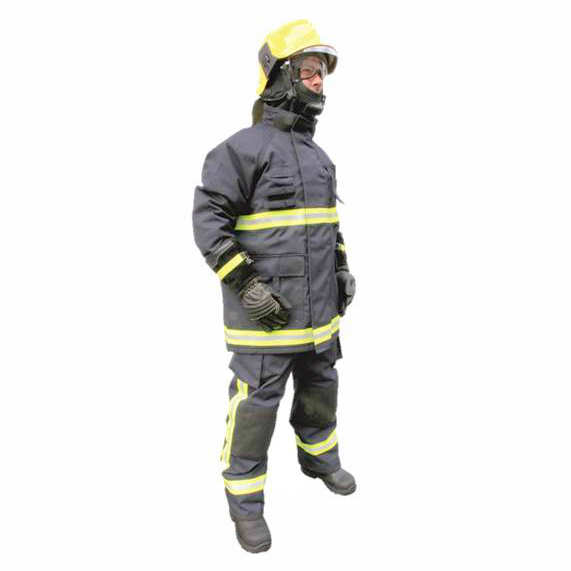 Charity auction of the racket that João Sousa used and was champion of the first tournament that won in Kuala Lumpur, Malaysia.

João Pedro Coelho Marinho de Sousa, professional tennis player known as "João Sousa", is the best Portuguese tennis player of all time. He was the first and only Portuguese (to date) to win an ATP tournament, which took place in Kuala Lumpur in Malaysia on September 30, 2013, where he won the ATP 250 tournament. Since then he has also won the ATP 250 Tournament in Valencia In 2015 and reached # 28 in the ATP ranking.

It was with great honor and pride that João Sousa offered to the Associação Humanitária dos Bombeiros Voluntários de Guimarães, of which he has been a partner since 1993, the racket with which he won the first tournament that won in Kuala Lumpur, Malaysia.

It is an object highly esteemed by João Sousa, having autographed the racket so that it is even more valuable and can be auctioned by the Humanitarian Association of the Voluntary Firefighters of Guimarães, so that it can collect the most support possible.