Dress by Mariza, used in the last tour in the USA 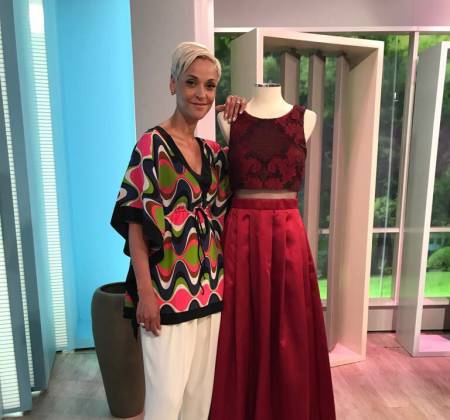 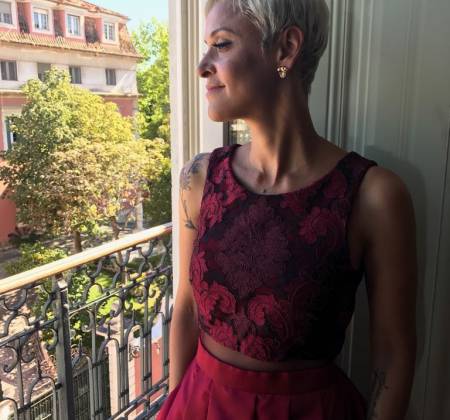 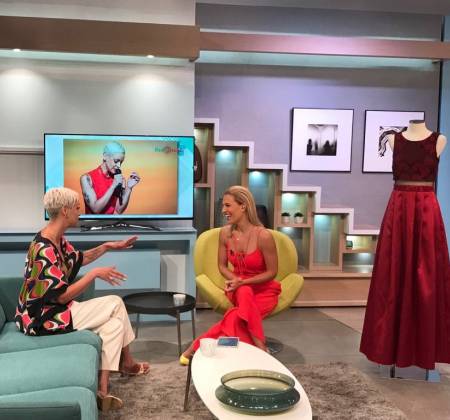 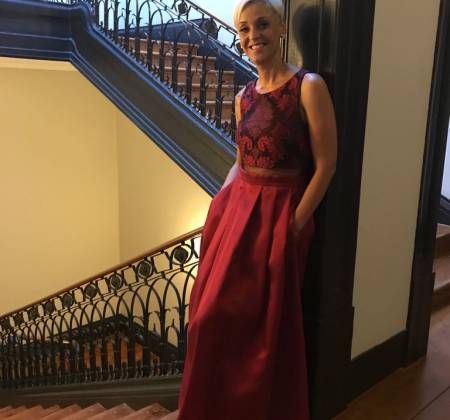 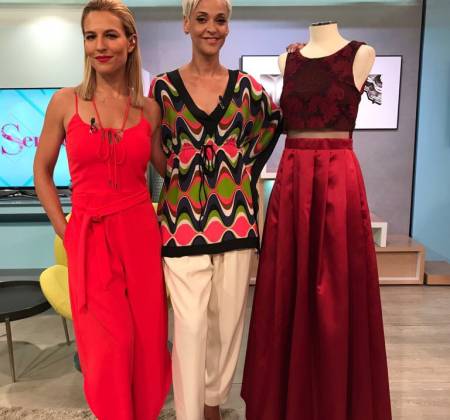 Dress by Mariza, used in the last tour in the USA

Charity auction of a dress of Mariza, used in the last turn in the United States, supports the victims of the fires of Pedrógão Grande.

Mariza dos Reis Nunes Ferreira is the birth name of the Portuguese fado singer Mariza. Mariza was born in Lourenço Marques (now Maputo), capital of the Portuguese overseas province of Mozambique. At the age of five, she received her first shawl, and then began to shape the voice that made her famous.

In less than twelve years, Mariza has gone from an almost hidden local phenomenon, shared only by a small circle of Lisbon admirers, to one of the most applauded stars in the world circuit of World Music.


Mariza is the most awarded Portuguese singer with more albums totaling over 2.5 million worldwide.

This Mariza dress was purchased on October 11, 2016 in NY for the US World Tour tour, which began on October 13 and ended on November 3.

Mariza specifically needed a red dress, according to the image of this tour, and found this while strolling in NY. The great peculiarity, which pleased the artist, was the fact of having pockets besides being an emerging designer that the winning bidder can know through the label of the dress! Without the need of any arrangement, this dress, settled on Mariza that "not even a glove" and charmed the audience of the various halls of the USA that passed by!

The value raised in this auction reverts to Pedrógão Grande City Council to support the victims of the fire in the reconstruction of houses, purchase of home appliances, clothing and other essential goods to improve the lives of these people.

The dress is size S.

RUNNING:
The Doors of Perception n.º5