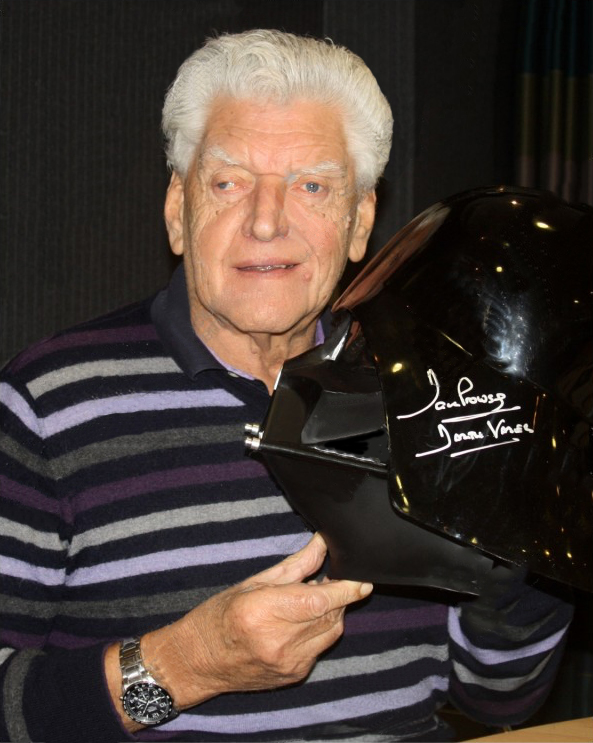 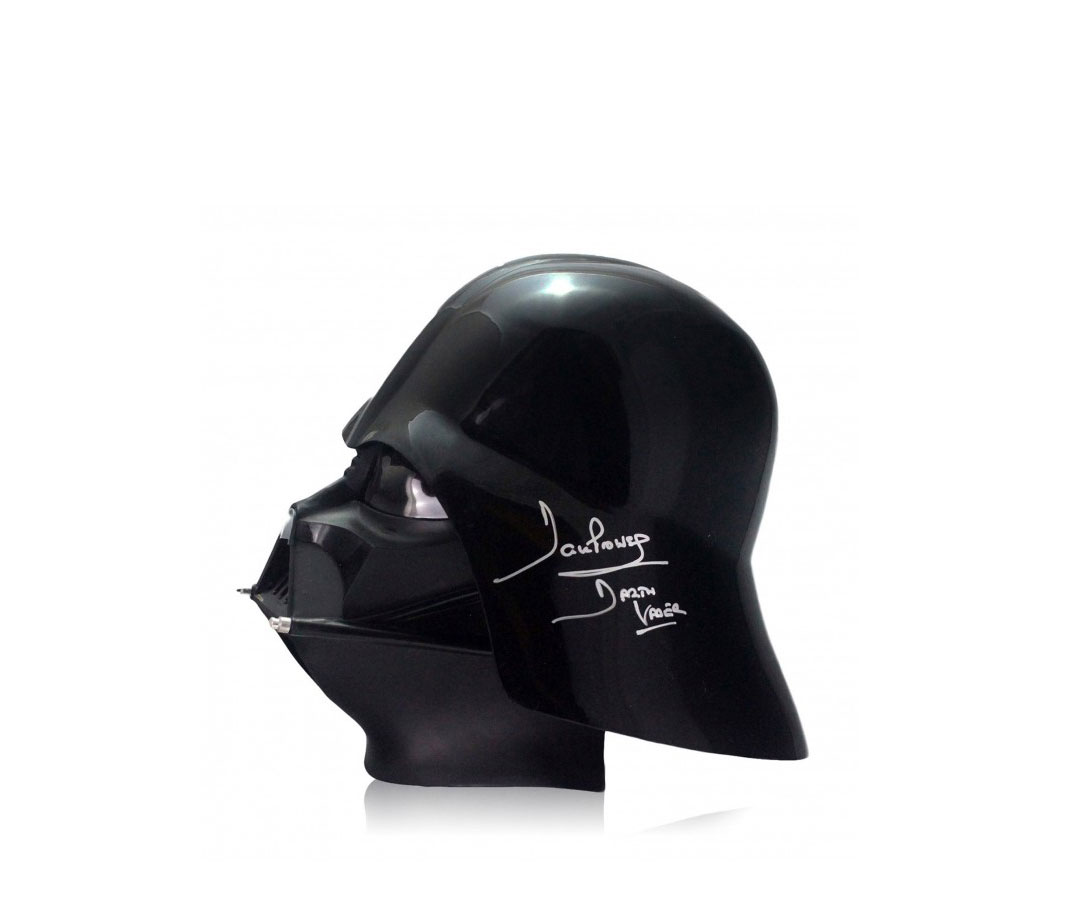 Proceeds support Army of Angels.
Help to promote this cause

This black helmet was signed by Darth Vader himself, also known as the actor Dave Prowse, on December 1 in Croydon. The first Star Wars film was released in May 1977, becoming a huge worldwide success. Darth Vader is one of the most iconic characters in the film. The American Film Institute listed him as the third greatest movie villain in cinema history.

The Army of Angels UK Forces Charity provides direct and indirect support to serving and veterans in the British Armed Forces who have been injured mentally or physically while serving in conflicts. We also support their families and co-dependents.

Proceeds from this auction will be used to fund injured service personnel to visit their holiday home in Weymouth and that would cost around £300-£600 per family per week.

This item measure 13.5 inches (34.5cm) and it comes complete with a certificate of Authenticity signed by the company director. It features a numbered hologram that matches an identical hologram affixed to your product, and details of when and where the product was signed.

There are numerous injured service men and women who are in need of immediate assistance. We want to help alleviate hardship for those individuals who can not seem to find help anywhere else.