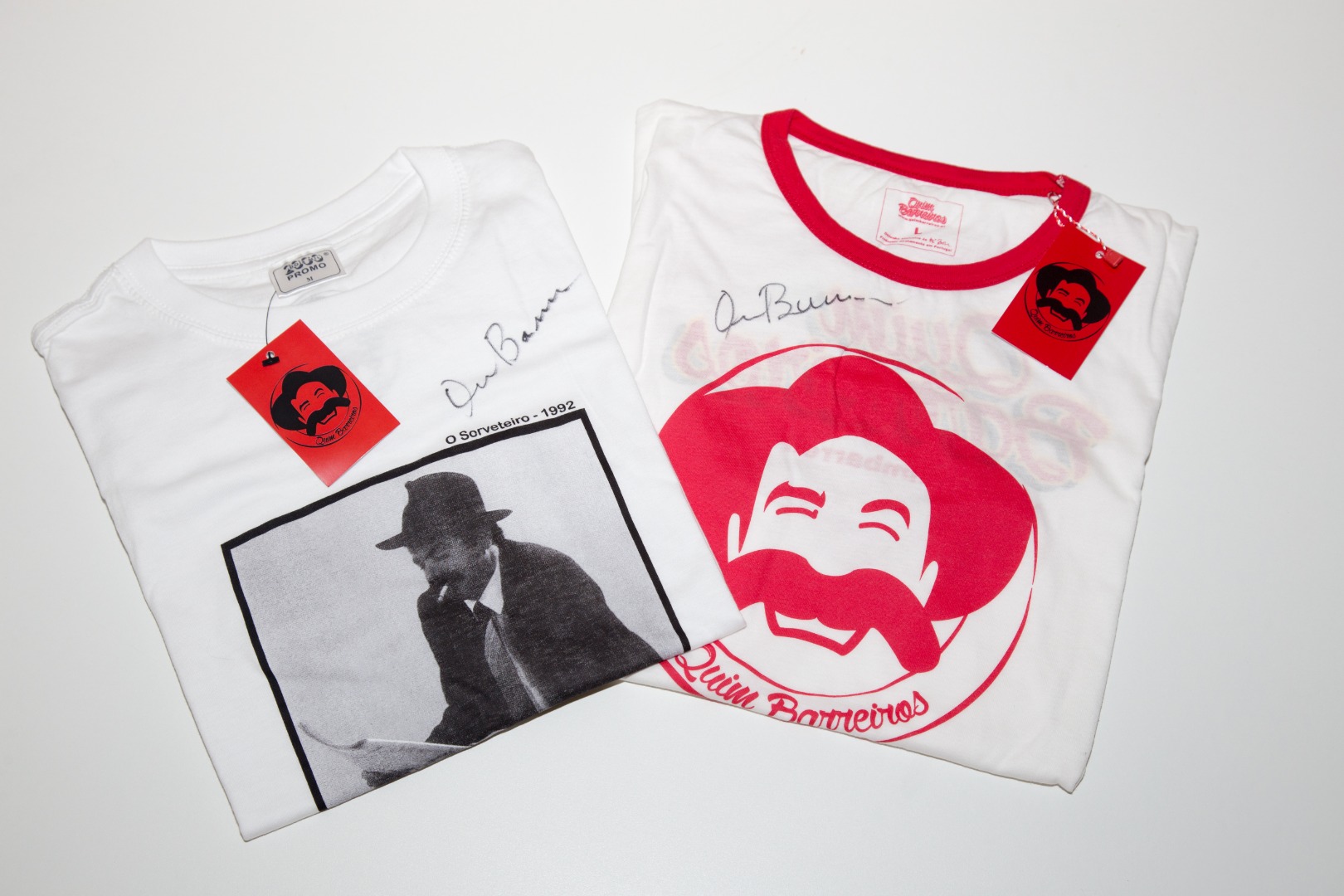 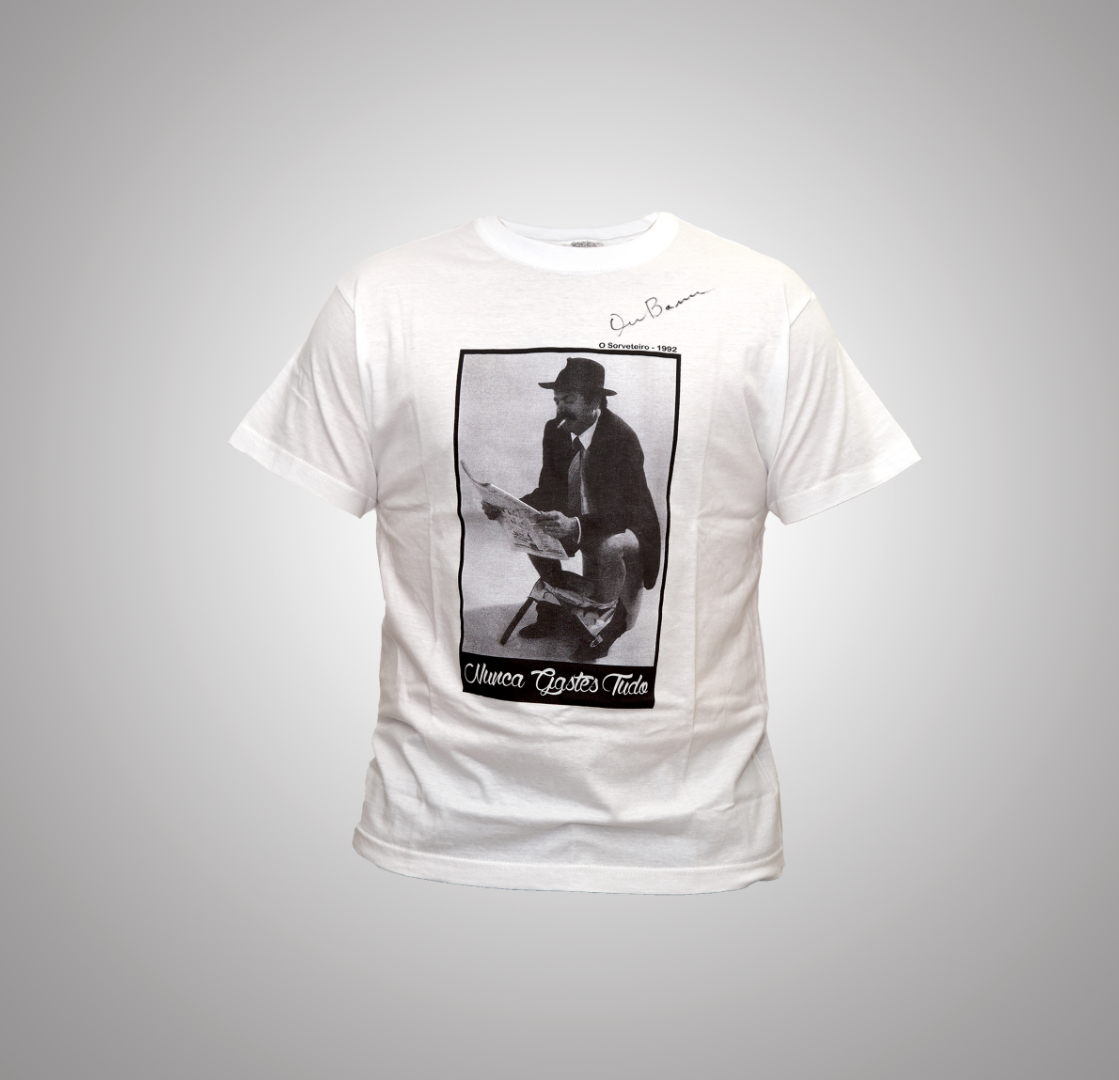 Charity auction of a 2 Quim Barreiros t-shirts autographed by the artist to support SOPRO.

His first album was released in 1971 when he only played accordion and minhoto folklore with the collaboration of famous guitarist Jorge Fontes.

Since the 1990s Quim Barreiros has been a regular in academic festivities throughout Portugal and is a student’s favourite.

The amount raised will help SOPRO support the victims of the Cyclone Idai, in Mozambique.