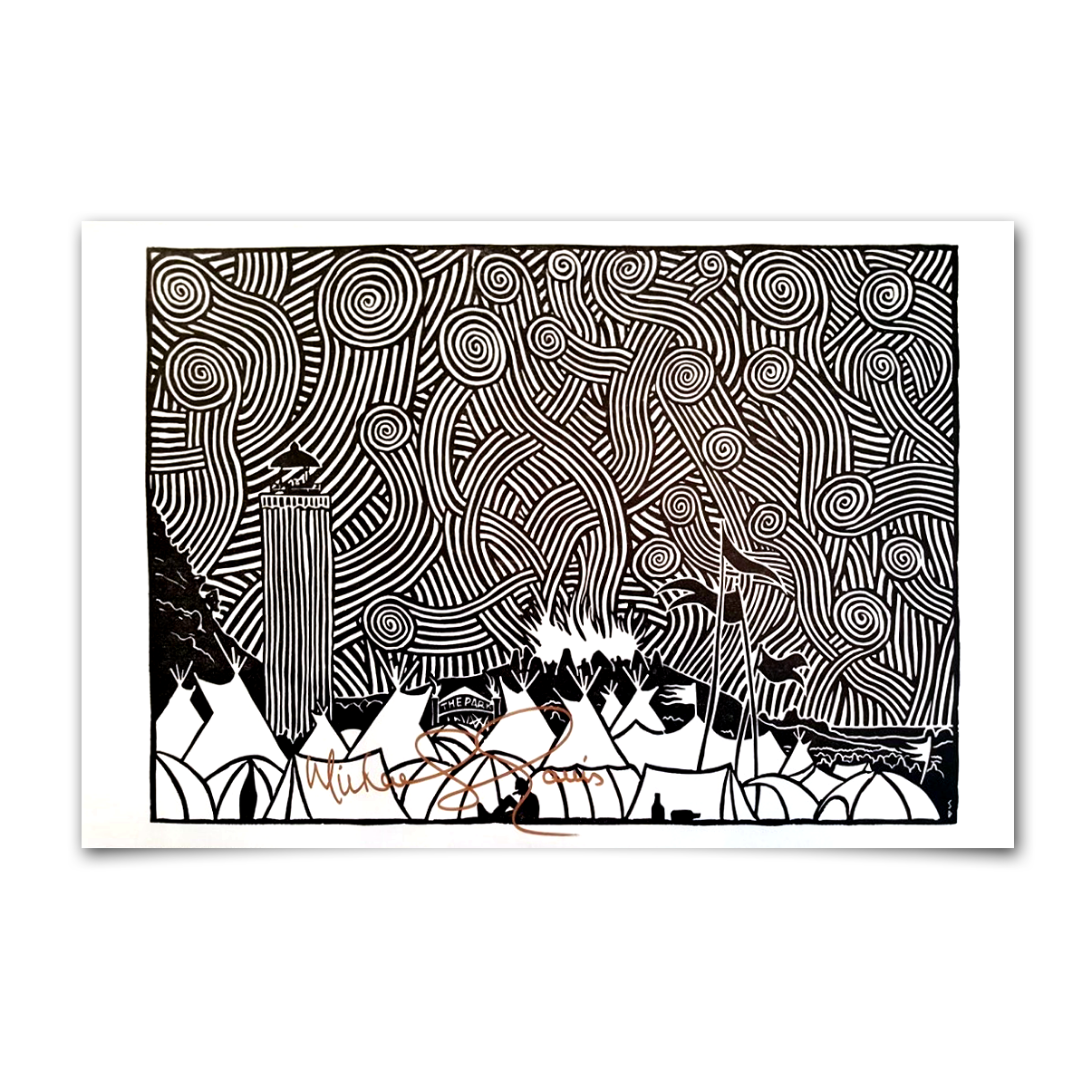 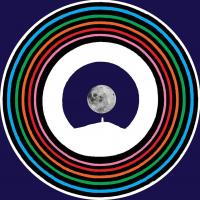 Glastonbury Festival will benefit Oxfam GB with this auction.
Help to promote this cause

Charity auction of a Stanley Donwood Glastonbury Festival poster, signed by the charismatic founder of the festival, Michael Eavis.

Stanley Donwood is the pen name of English writer and artist Dan Rickwood who has, since 1994, created all the artwork for the band Radiohead and Thom Yorke’s solo work. He has won two Grammy awards for his artwork. The collaboration between Stanley and the Glastonbury festival began in 2002, and he has since been responsible for all the official artwork for the event.

The amount raised with this auction will help Oxfam, a global movement of people who refuse to live with the injustice of poverty. Oxfam saves and rebuilds lives in disasters. They speak out on the big issues that keep people poor, like inequality, discrimination against women and climate change.

Oxfam is a global movement of millions of people who share the belief that, in a world rich in resources, poverty isn't inevitable. In just 15 years, extreme poverty has been halved. 15 more years and we can end it for good.