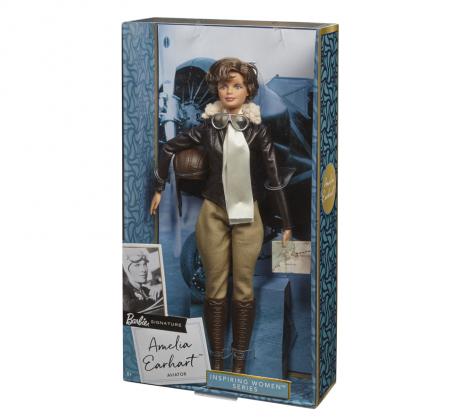 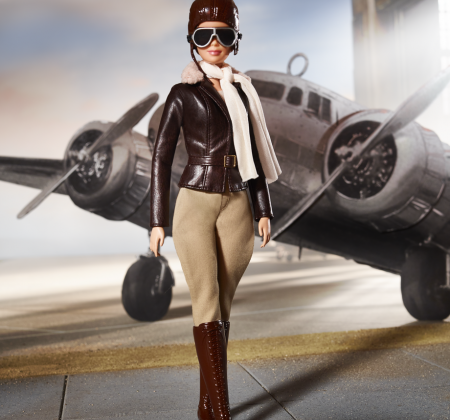 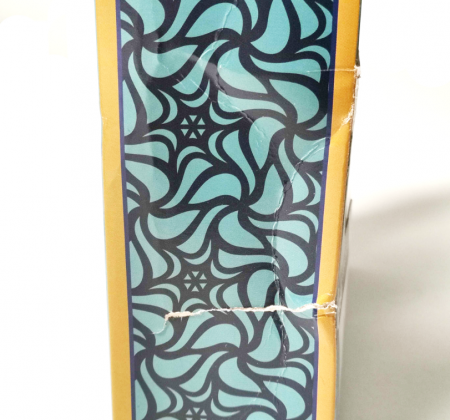 Charity auction of an Amelia Earhart Barbie of the new collection Inspiring Women to support the Association of Land of Dreams.

The Inspiring Women Series pays tribute to incredible heroines of their time; courageous women who took risks, changed rules, and paved the way for generations of girls to dream bigger than ever before. Born in Kansas in 1897, Amelia Mary Earhart exuded a spirit of adventure even as a young child. That young adventurous girl later became the first female aviator to ever fly across the Atlantic Ocean. Throughout her career, Amelia courageously challenged the conventions of the times; she broke and set aviation records for women. She believed her accomplishments would prove men and women could be equal in jobs. In 1937, in what was to be a record-making flight as the first woman to fly solo around the world, Amelia Earhart and her plane vanished without a trace. The Barbie Inspiring Women Amelia Earhart doll celebrates the ground-breaking achievements, heroism, and long-lasting contribution Amelia made in aviation and for women. Her legacy lives on and inspires others to soar in their own adventures.

The amount raised with this auction will fundraise Terra dos Sonhos’ Happiness Unit Workshops that help children and young people with chronic diseases or living in foster care build self-esteem and work on how to manage emotions, communicate positively and accept change. This is achieved with a group intervention of a maximum of ten people that happens bi-weekly in three-hour sessions - four sessions total - to improve their socio-emotional skills.

The box is slightly damaged on the side, as shown in the picture.