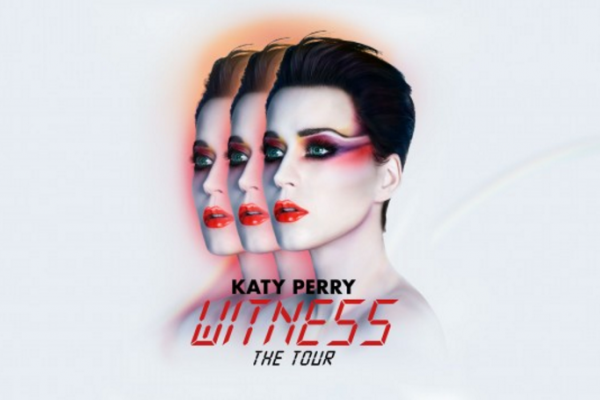 Proceeds support Magic Bus UK.
Help to promote this cause

Win 2 tickets to see Katy Perry at the O2 in London on the 14th June!

Katy’s WITNESS: The Tour is her first visit back to the UK since the sold-out Prismatic World Tour in 2015. Don’t miss the chance to see this fantastic musical spectacle that has already been described as “Out of this world”!

The value raised goes to the charity Magic Bus to support their continuing work in India helping children to escape poverty.

Having already completed its shows in North America, Katy Perry’s WITNESS: The Tour has already been hailed as smash hit:
“Eye-popping” – USA Today
“Ms. Perry was as confident and adept onstage as she’s ever been” –The New York Times
“Enormous, colorful sets with eye-popping props, strong vocals that kept her at the front of top-40 live performers, and a presence now more refined than radicalized” – Los Angeles Times
“Fast-paced and fun” – Boston Globe
“Katy Perry’s Witness Tour Looks Are Out of This World” – InStyle
“Colorful, sparkling spectacle” – Billboard

Joined by American artist Hailee Steinfeld as the opening act, Katy Perry’s WITNESS: The Tour is not one to be missed!

At the end of the auction and after of the payment, the charity will send the e-ticket to the winner.

Magic Bus UK is committed to bringing an end to child & youth poverty in South Asia.