Queens of the Stone Age - Autographed Guitar - Rock in Rio 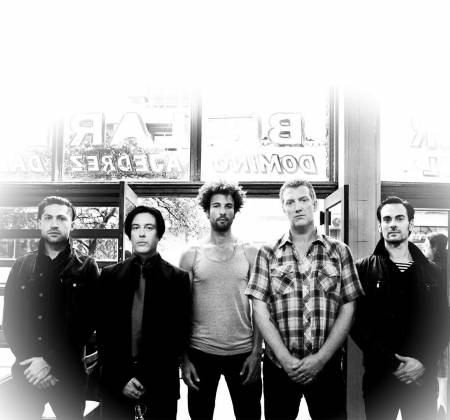 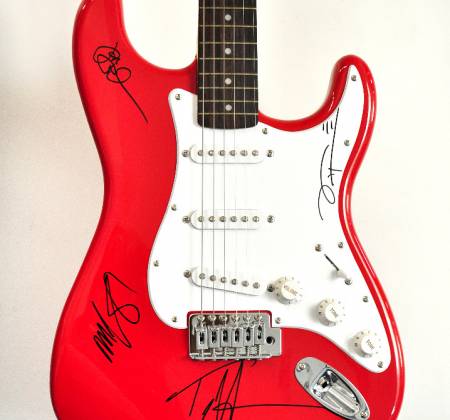 Queens of the Stone Age - Autographed Guitar - Rock in Rio

About the band: With the help of the drummer Alfredo Hernandez, they return to the Californian desert to work on the music of the new band. The Queens of the Stone Age brings a different proposition, with a more diversified sonority. The first album was financed by the band itself and ended up being released in September 1998. The album had an impressive repercussion and helped to determine the name of the Queen of the Stone Age as one of the big promises of actual rock. The band had been in a tour for almost two years, playing along with great names as Bad Religion, Rage Against the Machine, Smashing Pumpkins, Hole and Ween.