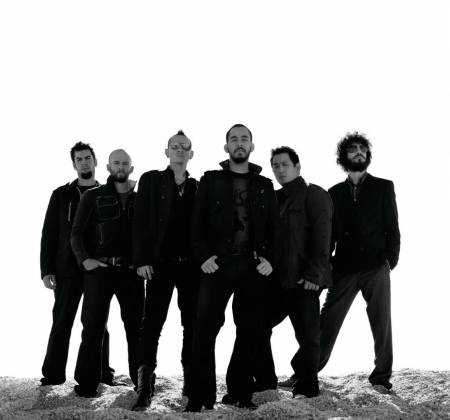 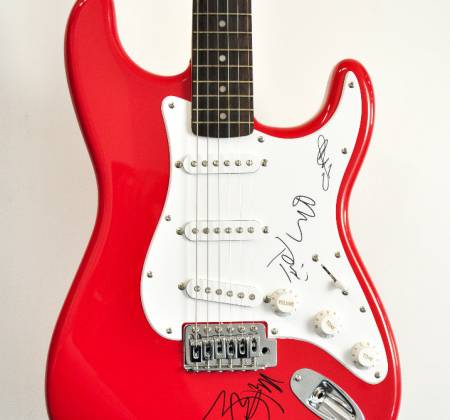 About the band: Was born in 1996 in California. Although rooted in alternative metal, Linkin Park became one of the most successful acts of the 2000s by welcoming elements of hip-hop, modern rock, and atmospheric electronica into their music. Linkin Park added a unique spin to that formula, however, focusing as much on the vocal interplay between singer Chester Bennington and rapper Mike Shinoda as the band's muscled instrumentation, which layered DJ effects atop heavy, processed guitars.